What a run: Gaming for a worthy cause 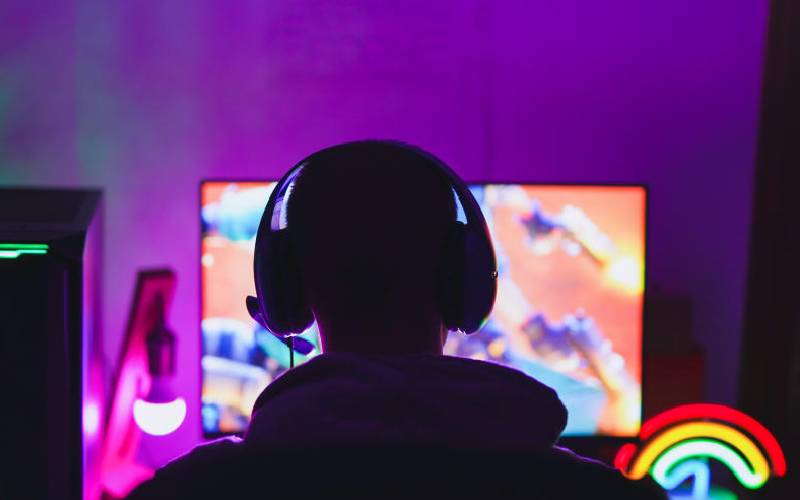 Most gamers are seen as anti-social. Armed with some noise-cancelling headphones, control pads and facing the screen all day they do not normally socialise like in the olden days. Although in some scenarios some players are minting fortunes in this sector while some are simply playing for the greater good of the society.

As much as video games are engaging people more than anything nowadays, people have time and again put their selfish selves aside and are engaged in a bigger call. Due to the perceived negative connotations of video games, both industry members and consumers of video games have frequently collaborated to counter this perception by engaging in video gaming for charitable purposes.

As bush fires were raging across Australia in December 2019, players of Space Ape video games reached out to the company and asked what they could do to help. The London-based firm quickly put an in-game purchase into several of its mobile titles, with all proceeds going to either wildlife or humanitarian charity working in the area. The project reached more than 970 million players.

Some developers have even gone a step further and developed games tailor-made for a specific drive. For example, Get Water. The game put the player in the role of an Indian girl who wants to study, but keeps on getting interrupted by the need to go and collect water.

Through its gameplay, it teaches the player about the frustrations and adversities that those without convenient sources of water face. And while it is presented as a fun obstacle for the player, it is made clear that it is not fun for anyone who is in that situation for real.

Just recently, the Ukranian Government put out a public call to “all game development companies” to “temporarily block all Russian and Belorussian accounts” in response to Russia’s ongoing invasion of Ukraine.

Now, after a slow start, many of the game industry’s major players are heeding the call and cutting off new sales in the country.

In particularly, Polish game developer 11 bit studios donated a week’s worth of profits from its anti-war game, This War of Mine, to the Ukrainian Red Cross. The studio had raised $850,000 as of March 4.

There are other known charity missions that have brought gamers together across the world;

In 2003, following the narrative that portrayed video games in a bad light, gamers came together and provided toys and video game systems to children’s hospitals. By 2017, Child’s Play had raised over 40 million US Dollars through cash and items donated.

This is an annual event that was set up in 2008 to honour Victoria Enmon, a teenager who died of acute lymphoblastic leukemia. While gamers accept funds for Extra Life throughout the year, the event encourages streamers to play video games for 24 hours straight via Twitch or other streaming services over a specific weekend in November.

This cause, which is annually as well, sees players play a marathon of Desert Bus, in which the player must drive a bus on a desolate stretch of highway for roughly eight hours of continuous gameplay, with little challenge outside of player fatigue. During the stream, broadcast over Twitch and other streaming sites, viewers can donate to get virtual time behind the bus wheel, as well as participate in various auctions.

Games Done Quick was launched in 2010, inspired by the Desert Bus for Hope, with the idea that invited participants to speed run numerous games over the course of the event, typically five to six days, usually with commentary over the course of the games. During the semi-annual event, the speed runs are performed live in front of an audience and broadcast to Twitch and other services, with viewers able to donate during the length of the event.

By Betty Njeru 4 hrs ago
No cause for alarm after suspected Ebola case turns negative, Ministry says