The star-studded Prisons side had little difficulties while dismissing their opponents Directorate of Criminal Investigation(DCI) in straight three sets to bag maximum points.

Coached by Josp Barasa, Prisons, who were led by national team players Brackcides Agala and Yvonne Wavinya, easily won the first set 25-12 before they were stretched to the limit to narrowly win the subsequent two sets 25-22 and 25-23.

DCI, who are coached by Daniel Bor and were at last year's national playoffs, were propelled by Lydia Too and Damaris Sang, who played their hearts out but their opponents proved too strong for them.

The bankers, under the watch of coach Japheth Munala, had Edith Wisa, Madgalene Mwende and Marion Indeche as their outstanding players while Vihiga's Mercy Opuya and Phoebe Nelima produced good show for their side.

However, in the last match of the day yesterday, the going got tougher for KDF after they were humiliated by former champions Kenya Pipeline. 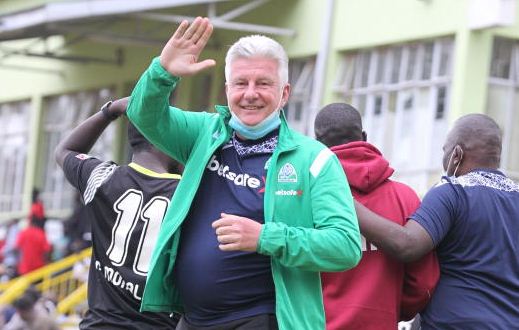 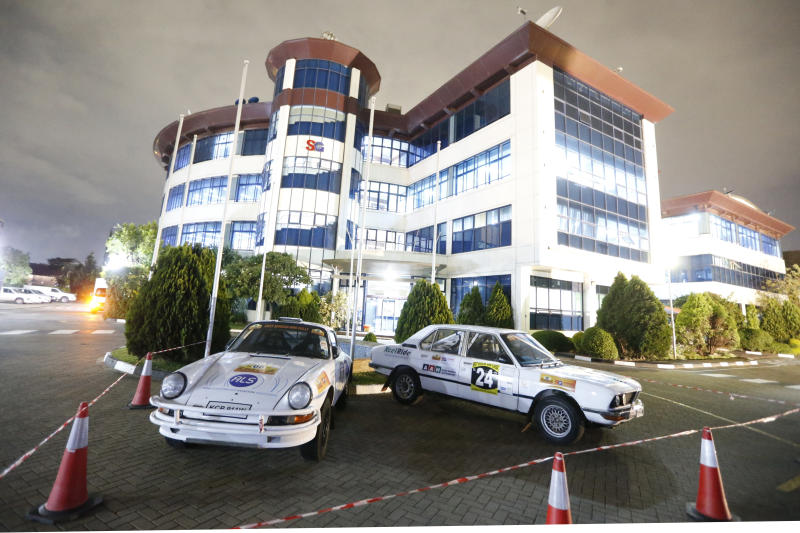