Finally, the Kenya Institute of Bankers (KIB) held the 36th edition of the Interbank Sports, which began in earnest on October 13, 2022 and will come to an end today.

The signature sporting event in the banking industry which is almost becoming a household fixture in the Kenyan homes attracted participation of all registered banks in the country.

The Interbank Sports flagship event that is planned and organized by the Kenya Institute of Bankers featured over 38 sports disciplines including snookers, darts, swimming, athletics among others.

The galvanising event brought together all the staff members of various banks who took part in the games to strengthen their common goals and aspirations which were shared across board, both for posterity and growth.

The games are opened to banking institutions who can enter participants into as many categories as is possible and as may be deemed necessary.

There is no limit as to how many entries one individual institution can have at any one given Interbank Sports edition.

1. Who attended the Interbank Sports?

The Interbank Sports featured participants and attendees drawn from the following clusters of banking practitioners;

Participation in the sporting disciplines was open to banks only, but attendance was open to all the clusters aforementioned, which largely constituted the financial sector in Kenya.

The Interbank Sports is traditionally held at KSMS Sporting facilities in Nairobi, Kenya. Supplementary facilities, when needed, are included on the roaster. Some of the other facilities, apart from KSMS Sporting grounds, that have been used in the past include the Absa Sports Club, the Utalii College Grounds, Kasarani Indoor arena and the National Youth Service.

These venues offer convenience, ambience and sufficiency in terms of amenities and facilities available for use.

3. Role of the Governor of the CBK

The Governor of the Central Bank of Kenya, Dr. Patrick Njoroge, is the patron of the Kenya Institute of Bankers. During this crucial event on the KIB calendar, his oversight role at the committee level is critical. He graces the event as the Chief Guest during the opening and closing ceremonies respectively.

He is also the patron of the CEO’s Run during the event, as well as the golf tournament which attracts the participation of top executives from the banking sector at large.

The Central Bank of Kenya plays a crucial role in unifying banks through this games, hence the crucial role that the Governor plays during the sports.

4. The Organising Committee of the event

The Interbank Sports 2022 is run by a National Committee that is made up of senior executives from all the 47 banks who are members of the Kenya Institute of Bankers.

The Committee is in charge of the strategy and plan that is executed by KIB to ensure the event is successful. Apart from the National Committee on the Interbank Sports, there are local committees that handle local events at the regional level, which committees work cohesively and in consultation with the National Committee for a collective objective of delivering exceptional results for the event organizing mandate.

There is an array of sporting activities in which bank employees and representatives can register to participate.

5. About the Kenya Institute of Bankers (KIB)

The Kenya Institute of Bankers was established in 1979 and registered under the Societies Act as the “Professional umbrella body” for the Banking and Finance sector in Kenya with a membership of 43 banks and Financial Institutions as corporate members and their employees as individual members. The institute has a countrywide reach, with a regional and global partnership endeavor to help strengthen local stakeholders. [Ochieng Oyugi] 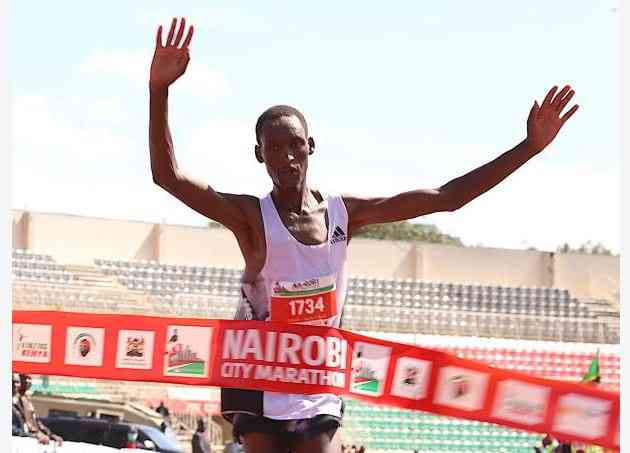