Torpedo Swimmers also gathered the highest points to emerge overall winners in both boys and girls categories in the championships that also attracted swimmers from Kisumu.

Over 138 swimmers took part in the UGCAA swimming gala.

Mitchelle Atieno, 19, 11-year-old Vahkeinab Leboy, both from Torpedo, topped the women’s category with 61 points each as their teammate Abigael Bochere, 12, got 59 points to settle for the third position.

Kisumu-based swimmers were represented by Swimfit and Swift Kids teams.

The Torpedo girls’ team collected 526 points to emerge the overall winners in women’s ranking while Greenvale School Eldoret were second with 300.50 points.

Swimfit Class Kisumu bagged 211 points to finish third in the championships that was dominated by the hosts.

Torpedo's men also did not disappoint, topping the charts with 405 points as second-placed Greenvale School Eldoret got 225 points and Kisumu’s Swift Kids had 167 points.

In the combined scores, Torpedo led with 999 points as Greenvale School and Swimfit Class Kisumu had 575.50 and 308 points in second and third respectively. 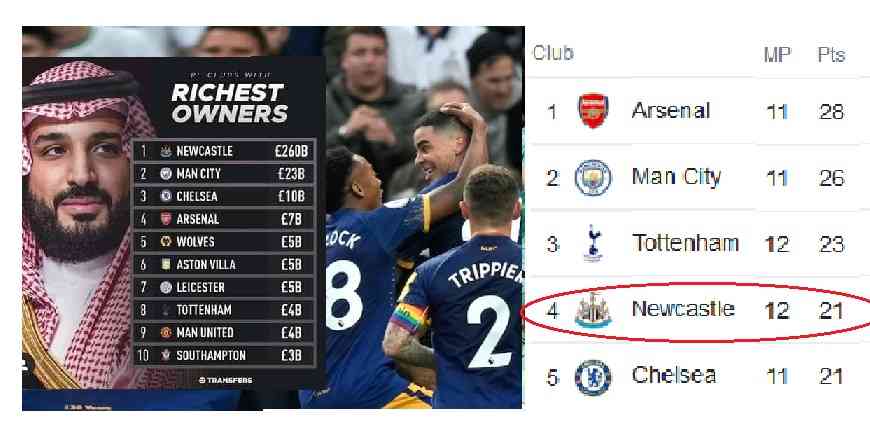 Next article
Kenya Institute of Bankers Interbank Sports: 36 years on, no one is ready to challenge AFC's steady march 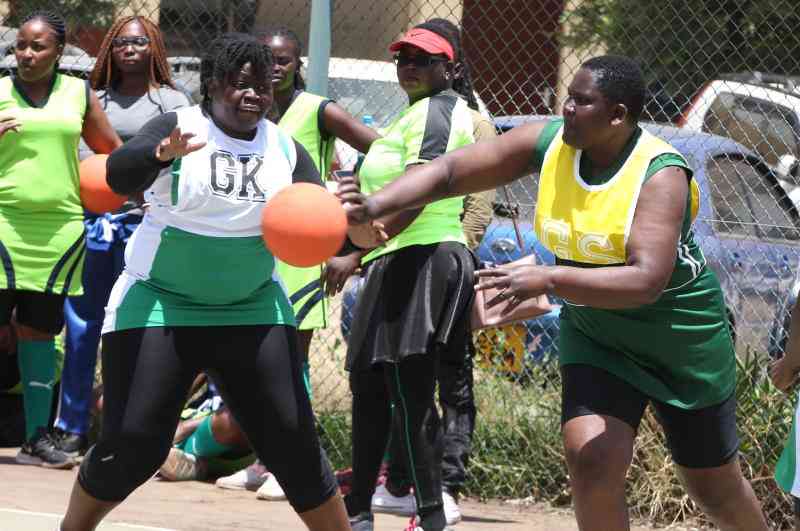