Long-time friend and former WWE and WCW champion Kevin Nash wrote Sunday on Instagram that Hall was on life support, which he was later turned off on Tuesday morning.

Kevin Nash said Hall's family had decided to turn his life support off.

“Once his family is in place they will discontinue life support,” he wrote on Instagram

Hall was in hospital after reportedly suffering three heart attacks.

WWE confirmed Monday night at the start of its Raw television program that Hall has died.

“WWE is saddened to learn that two-time WWE Hall of Famer Scott Hall has passed away. WWE extends its condolences to Hall’s family, friends and fans,” WWE said.

WWE is saddened to learn that two-time WWE Hall of Famer Scott Hall has passed away.

Hall worked his way through the pro wrestling ranks starting in the mid-1980s and joined the then-World Wrestling Federation briefly in 1987.

He became a household name in the United States with his Razor Ramon gimmick in the 1990s.

His ladder matches with Shawn Michaels were legendary, as well as rivalries with Nash, Ted DiBiase and Bret Hart.

Hall and Nash left the WWE (then WWF) in 1996, joining rival promotion WCW where they would be part of a faction called the New World Order (NWO).

The NWO success catapulted WCW into the number one promotion in the United States for the better part of three years.

Hall was inducted into the WWE Hall of Fame as Razor Ramon in 2014 and again as a member of the nWo in 2020, according to WWE. 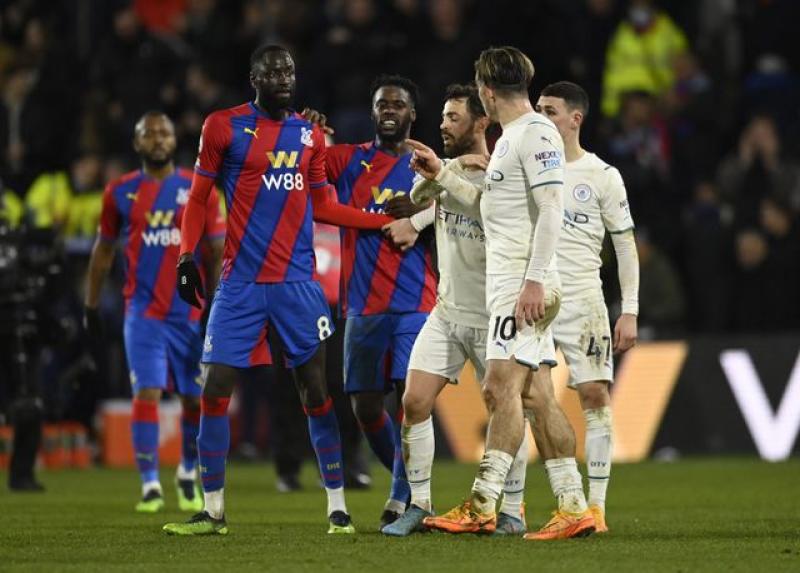 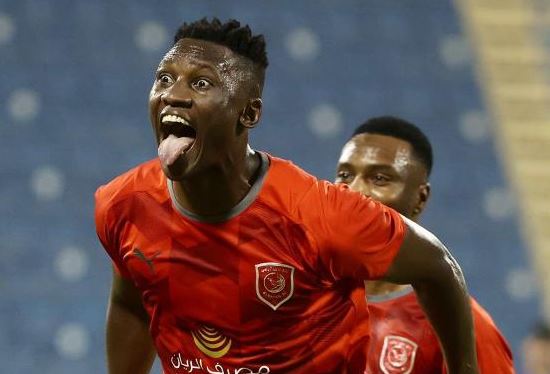