Novak Djokovic and his wife Jelena have tested negative for COVID-19, nine days after returning a positive test, the world number one tennis player’s 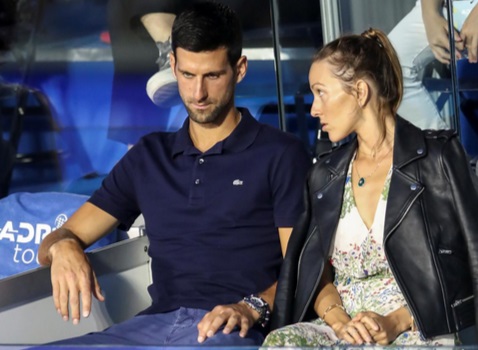 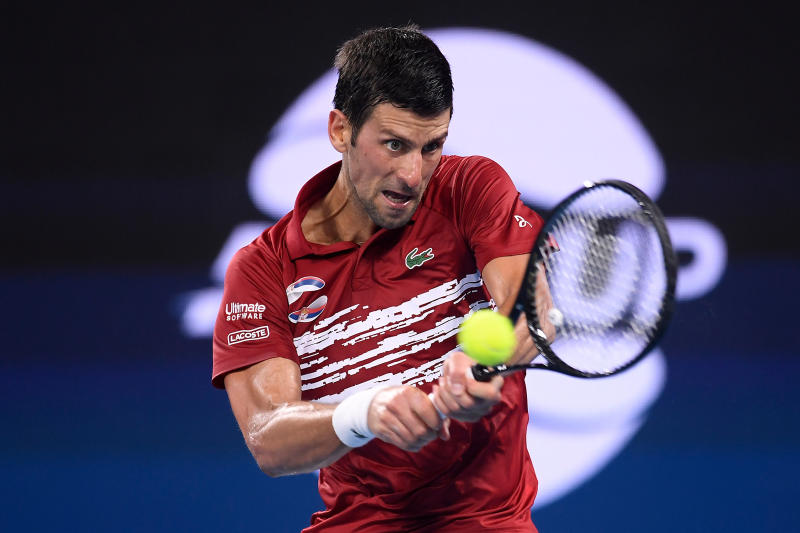 World Number One Tennis star Novak Djokovic and his wife Jelena have tested negative for COVID-19, week and two days after returning a positive test 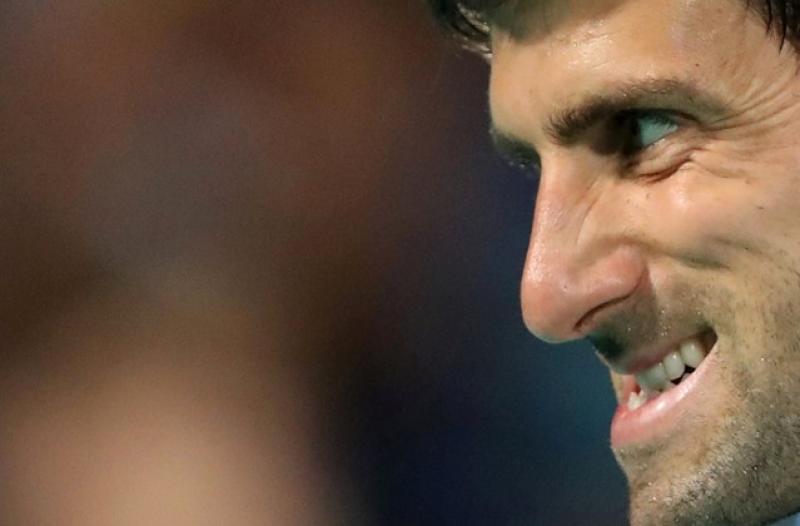 Novak Djokovic’s intentions in organising the ill-fated Adria Tour were good but the world number one could have... 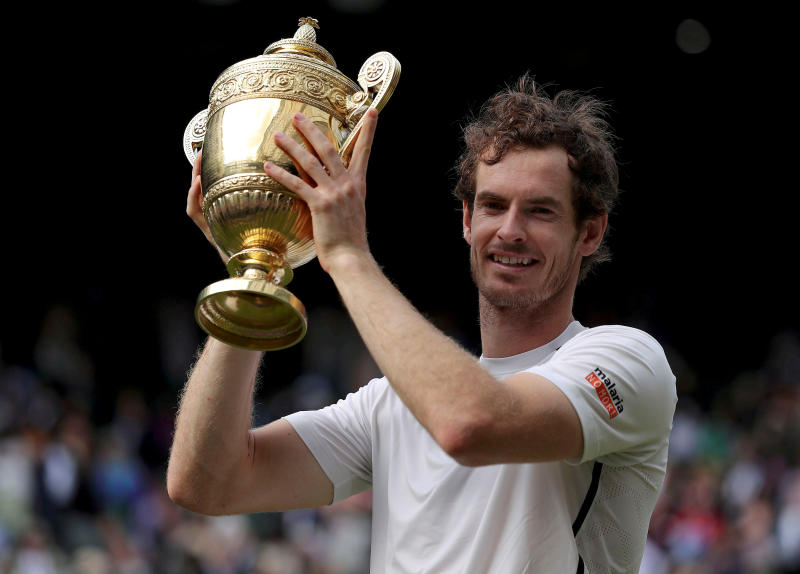 The extended lockdown of tennis will help Andy Murray’s return from injury but it will be “a big ask” for him to add to his three...

Tennis superstar Rafael Nadal is pessimistic that the sport will be returning any time soon as the... 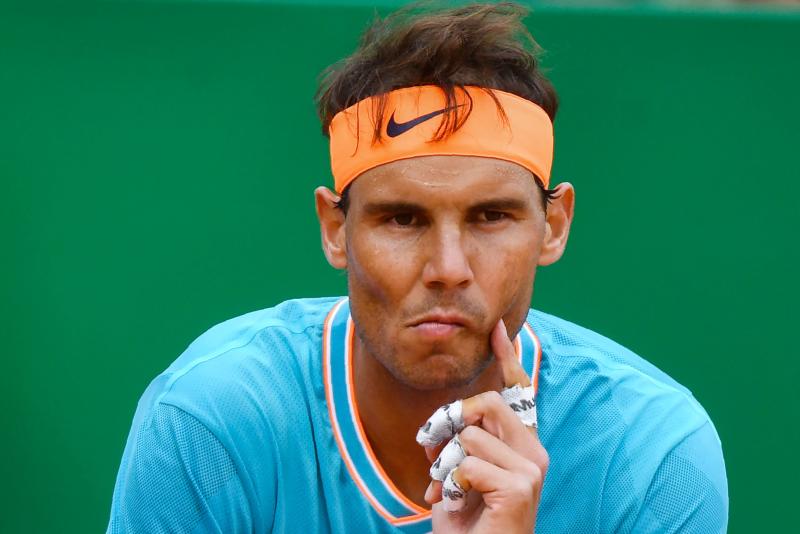 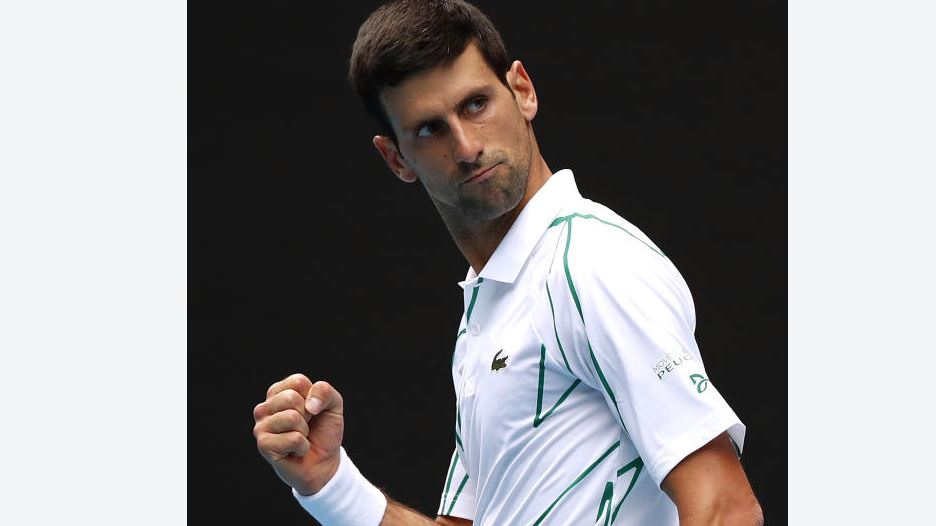 Worry not, I have you in my heart, assures Djokovic

“We had a long conversation about the near future of tennis, what is going to happen, how we can contribute and how we can help especially lower-ranke 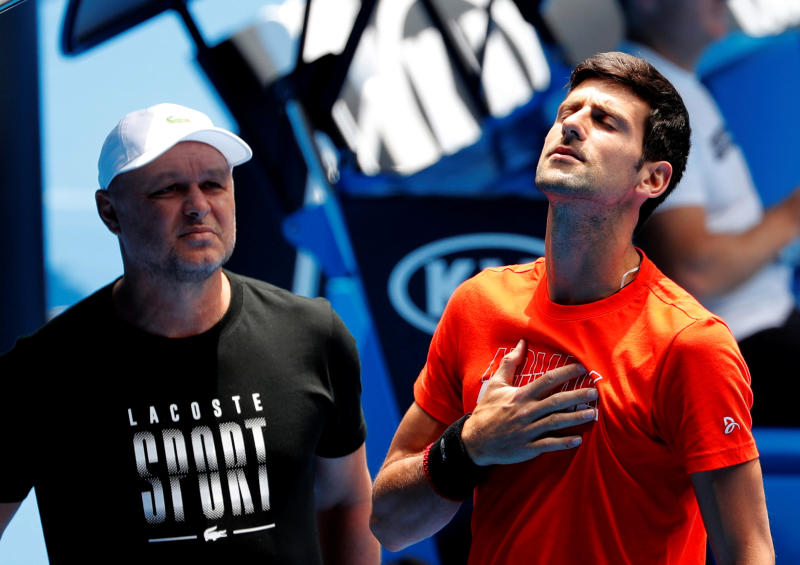 Andy Murray admits that his Roland Garros final defeat in 2016 to lifetime rival Novak Djokovic remains one of his most shattering losses. 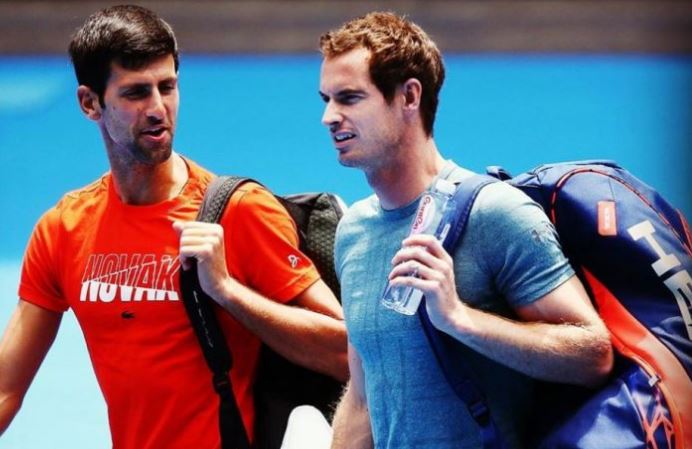 The Swiss superstar, whose Australian Open victory in January signaled a resurgence after a year disrupted by injury, is drawn in the same quarter with three-time defending champion and second seed Novak Djokovic and Spanish fifth seed Rafael Nadal in the Indian Wells ATP Masters. 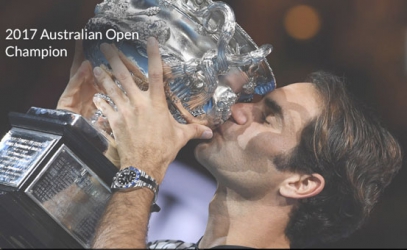 Andy Murray etched his name in history books by winning an unprecedented second singles title at the Rio Games and the Briton now has his sights on the ultimate prize: overhauling Novak Djokovic to become the world no. 1.