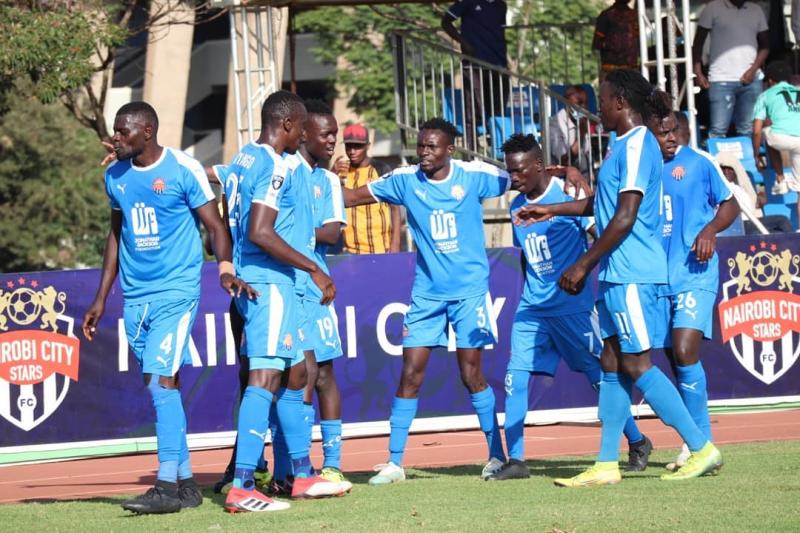 By Washington Onyango | 2 months ago

He had never competed at the stadium since finishing second at the IAAF World Junior Championships national trials in 2006.

Cameroon jet into Nairobi for training

The Indomitable Lions of Cameroon kicked off their training Wednesday at the Moi International Sports Centre Kasarani in preparation for the 27th Africa Nations Cup in Angola.

Gor Mahia and AFC Leopards are set to renew their 51-year-old rivalry on Sunday when they clash in the eagerly awaited ‘Mashemeji Derby’ at Kasarani.

Congratulations to IAAF under-18 team, you did the country proud

The four-day International Armature Athletics Federation World U18 championships that took place at the Moi International Sports Centre Kasarani between July 12 and July 15, 2017 took off on a low note. Indeed, lost in the politics of mudslinging as campaigns for the August elections heat up, few people in Nairobi took note of the event. The turning point, however, was when President Uhuru Kenyatta, upon officially opening the games, ordered the gates to be opened to the public.

Livingstone Mwangi braved the early morning cold and rains yesterday to be in Kamukunji at 4.30am where he collected hundreds of miniature Kenyan flags that he would later sell to Kenyans attending the 50th Jamhuri Day celebrations at the Moi International Sports Centre Kasarani. 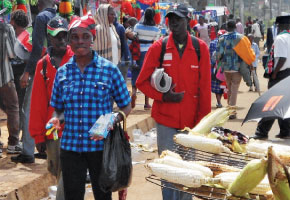