Western Stima and Vihiga United face off in a relegation battle encounter in Nakuru. 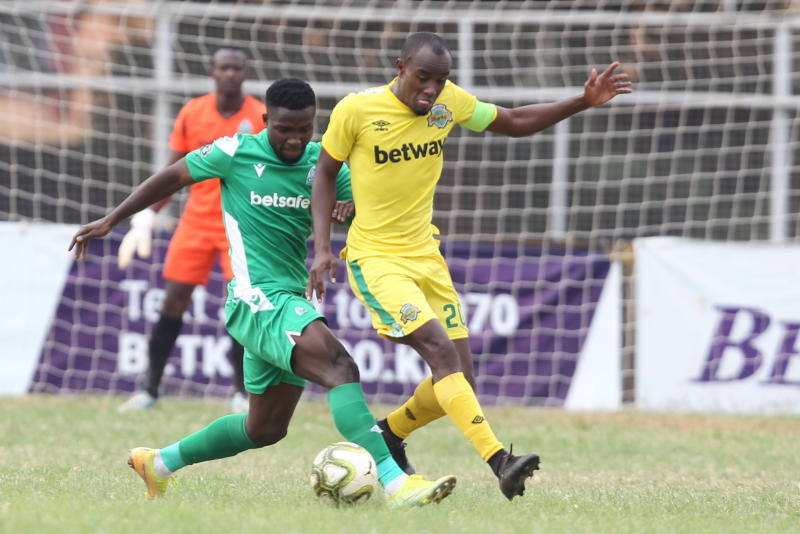 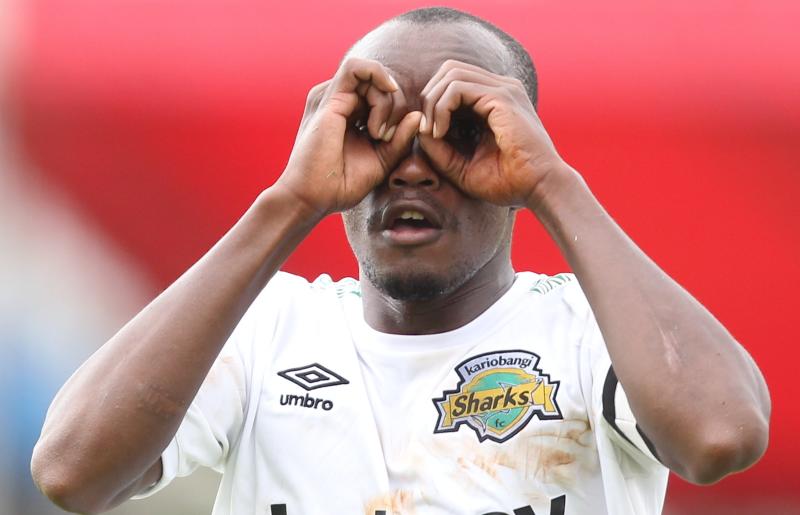 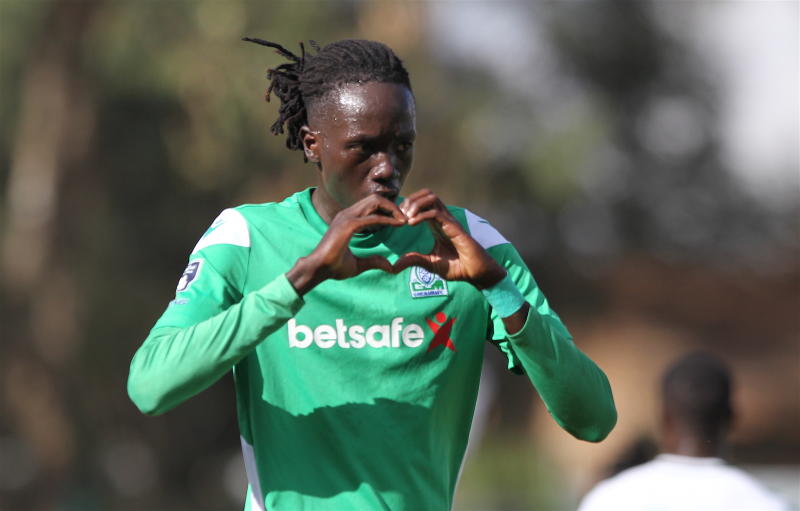 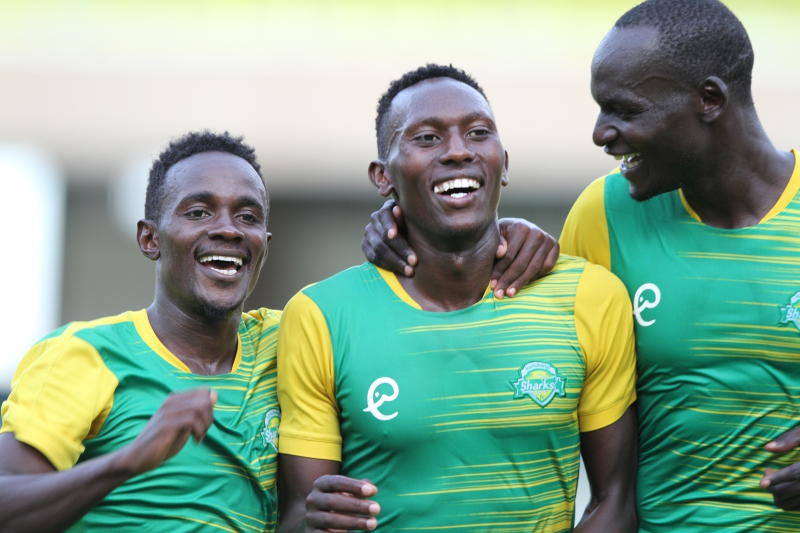 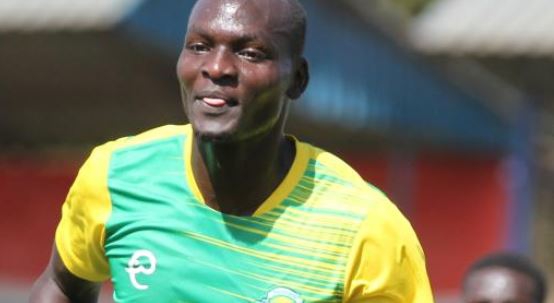 GOR READY TO FISH OUT SHARKS: KPL finally expected to kick-off today after weeks of uncertainty

The Kenyan Premier League (KPL) is expected to kick-off today after many false starts. 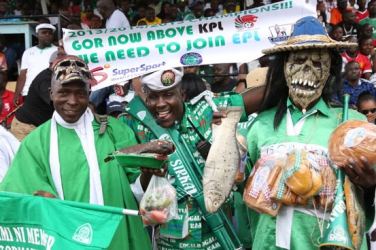 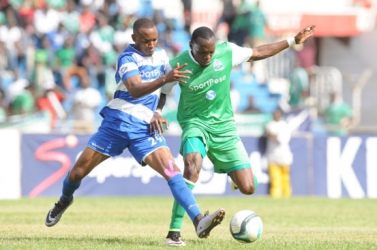