Robert Lewandowski netted a second-half winner as holders Bayern Munich remained on course for a... 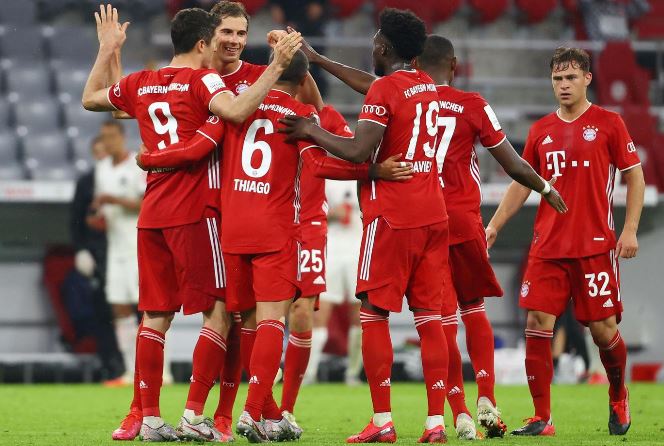 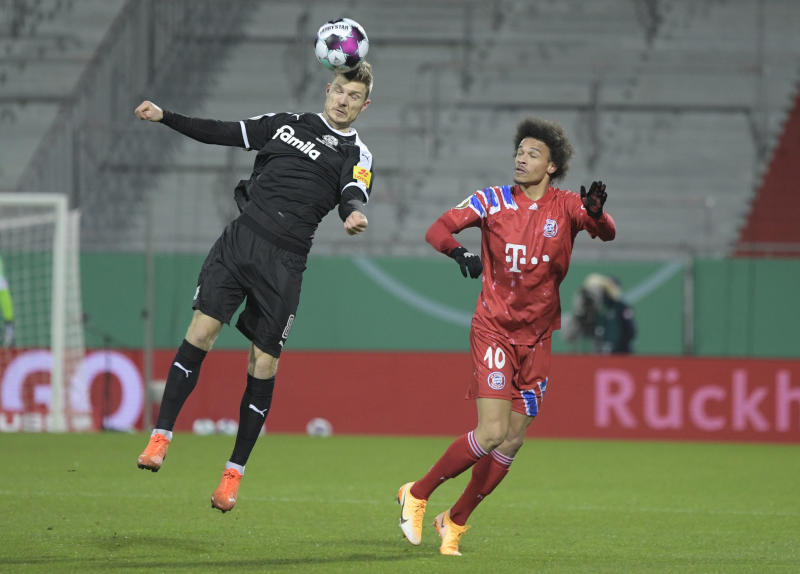 One lost, one to go for Bayern 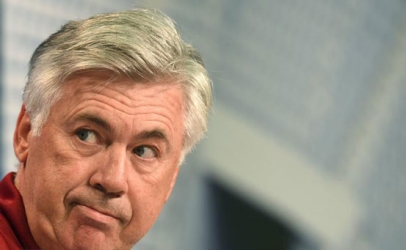 Carlo Ancelotti insisted he is focused on wrapping up the Bundesliga before assessing how successful his first season at Bayern Munich has been following a shock German Cup semi-final defeat. April has been little short of a disaster for Ancelotti and Bayern. The German champions threw away a 2-1 lead at the Allianz Arena on Wednesday night before going down 3-2 to Borussia Dortmund. That came a week after the Bavarian giants were dumped out of the Champions League at the quarterfinal stage by Real Madrid. Bayern remain on course for a fifth straight Bundesliga, though and Ancelotti refused to try summing up his first campaign in Munich with four league matches still to play and five more points needed to wrap up the title. “It’s too soon for that,” said Ancelotti. “We have to now make things clear in the championship (German league) as quickly as possible.” Javi Martinez and Mats Hummels had netted first-half goals for Bayern to cancel out Marco Reus’s early strike for

Dortmund were made to work hard for an hour before beating third-tier Sportfreunde Lotte 3-0 in the German Cup on Tuesday to set up a mouth-watering semi-final with holders Bayern Munich. Christian Pulisic opened the scoring just before the hour, Andre Schuerrle volleyed home the second and Marcel Schmelzer added a late third to end Lotte's remarkable Cup run. Initially scheduled for last month, the quarter-final had been postponed due to snow and was then moved from Lotte to nearby Osnabrueck as the hosts' pitch was deemed unplayable. But Lotte's attacking game was unaffected and the giant-killers, who beat Champions League club Bayer Leverkusen in the previous round and also eliminated Werder Bremen, put Dortmund on the backfoot in the opening 20 minutes. With an audacious pressing game, Lotte missed two early chances to take the lead. Giving Dortmund almost no space to develop their quick-passing game, they kept the Champions League quarter-finalists away from the box