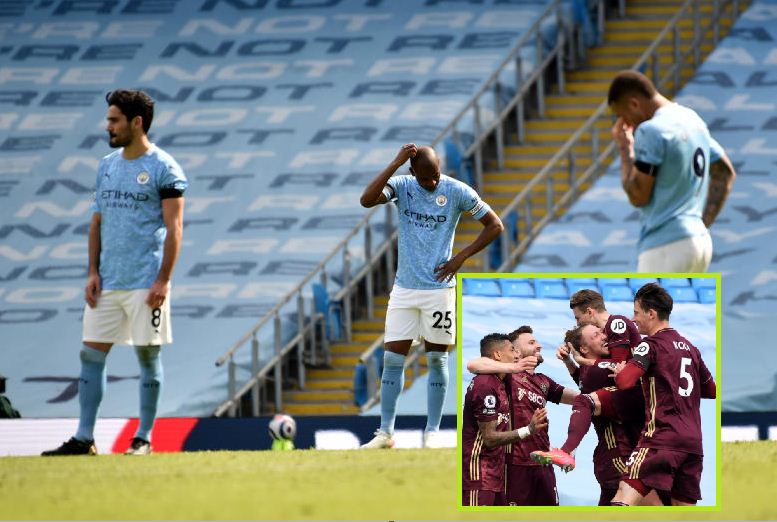 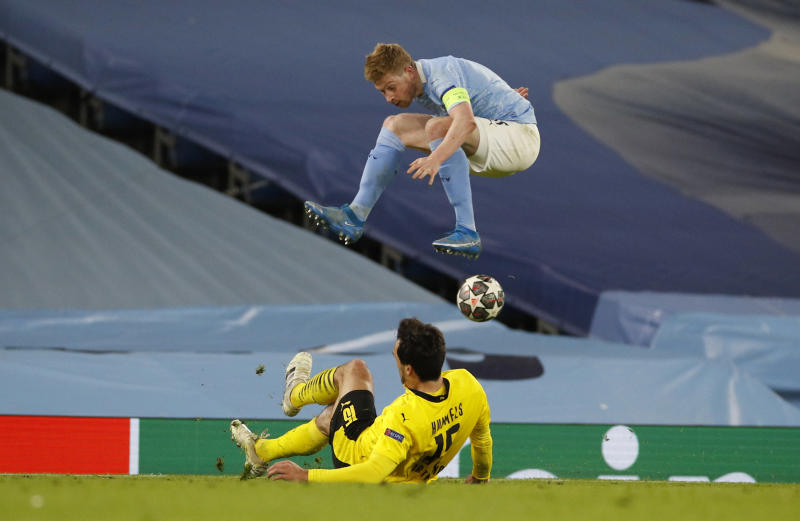 Manchester City playmaker Kevin De Bruyne, who has been in sensational form in the 2020/21 season, has...

Guardiola: Bayern, not Manchester City, are best club in Europe 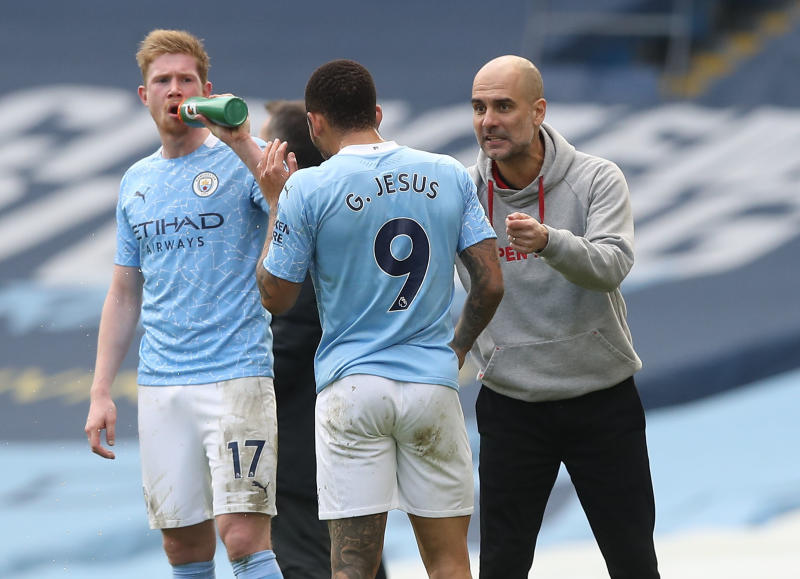 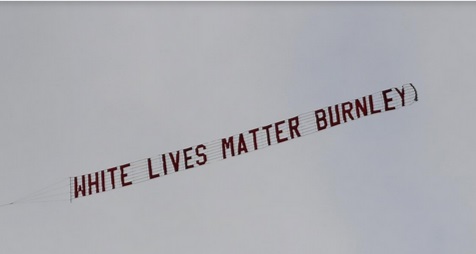 Raheem Sterling scored the first goal of the Premier League’s return to action after the coronavirus lockdown as... 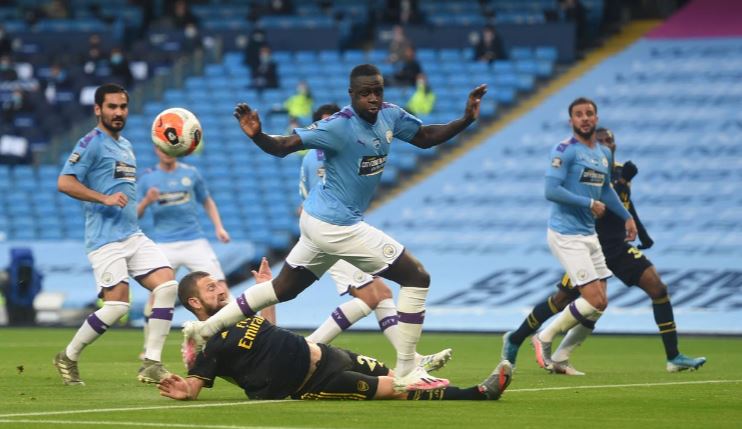 Manchester City have signed defender Pablo Mari from Gimnastic de Tarragona, the Spanish side have confirmed.

Derby deflation as City and United battle for fourth

When Manchester's Premier League big guns were spending lavishly in the close season, neither City nor United can have imagined that the final derby of the campaign would be little more than a contest in the battle for a Champions League spot. 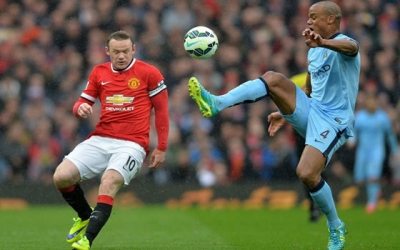 The Juergen Klopp effect began to really take effect on Saturday as Liverpool hammered mercurial Manchester City 4-1 at the Etihad Stadium to provide the Merseysiders' new coach with his most striking Premier League win yet. 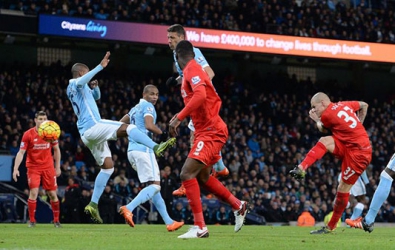 Kevin De Bruyne scored a minute into stoppage time to give Manchester City a 2-1 win over Sevilla at the Etihad Stadium and boost their chances of qualifying from Group D in the Champions League on Wednesday. 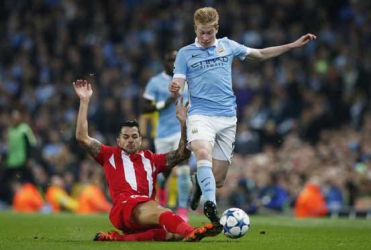