Wimbledon doubles junior champion Angella Okutoyi on Wednesday joined her win sister into the round of 16 at the W15 World Tennis Tour after knocking out Sharanya Shetty 6-0, 6-0 on the clay courts of Karen Country Club in Nairobi.

The 2018 Kenya Open winner saw off the 20-year-old Indian qualifier in less than an hour.

Okutoyi, who is playing at home for the first time in over a year, joins her twin sister Roselida Asumwa in the second round. They are the only Kenyans remaining in the singles main draw.

Asumwa is drawn against Indian sixth-seed Sharmada Balu in the second round. Balu dismissed Kenyan qualifier Katarina Karanja 6-1, 6-1 in 47 minutes on Wednesday.

Okutoyi will head to Auburn University in the USA in January 2023 to pursue tennis and academics on a full scholarship.

With the tournament also having points on offer apart from the 15,000 USD (circa Ksh. 1,828,500) up for grabs in the overall competition, Okutoyi, who is looking to make her transition to the senior side will be keen to close the year on a high as she plays in the country for the first time in the tourney. 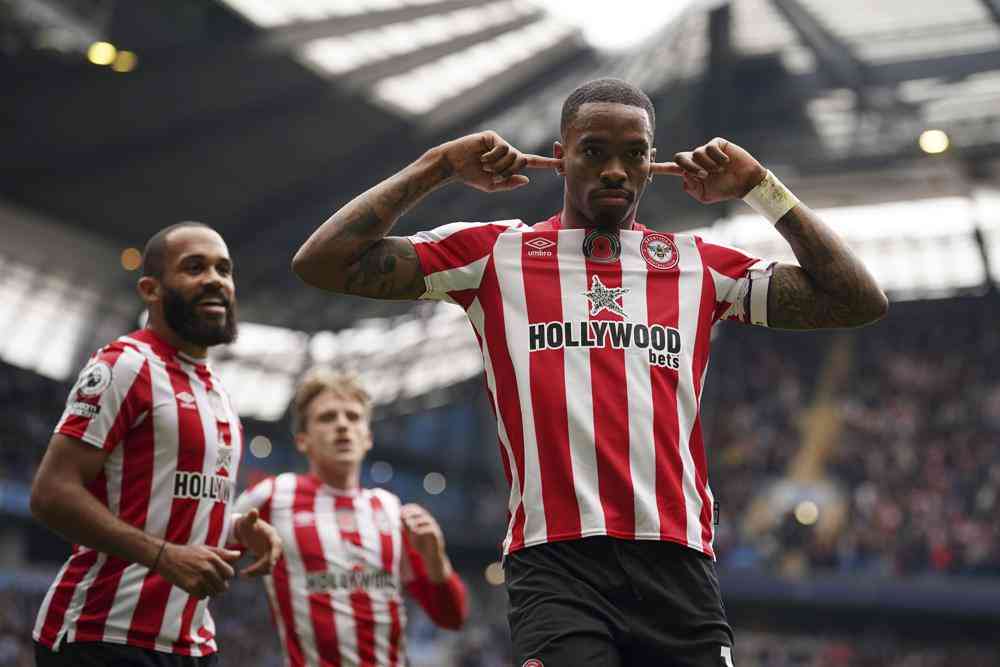 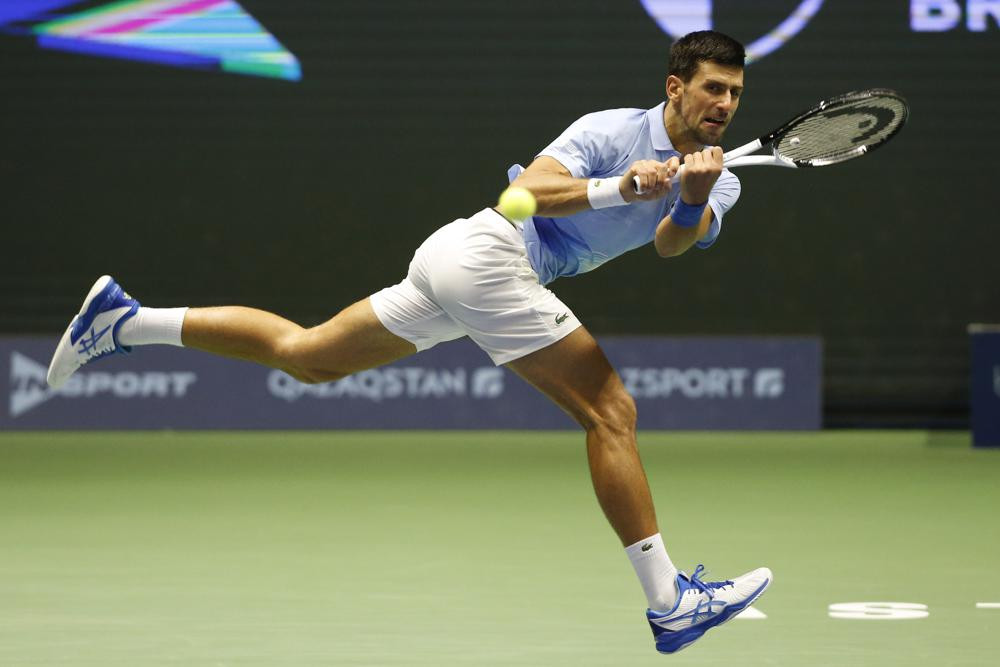