The 2016 Rio Olympics scandal continued to haunt the games’ head of mission after his application to be released on bail failed.

Justice Esther Maina dismissed the plea by Stephen Soi, who is serving a 15-year jail sentence for his role that saw Team Kenya lose over Sh55 million.

Mr Soi’s plea was dismissed on account that there are no exceptional circumstances to justify his release from prison pending determination of the appeal.

“Although he has demonstrated underlying medical conditions, they are not enough reason to warrant his release since our prisons are well equipped with medical personnel who can treat him whenever his health is not good,” ruled Maina. The judge ruled that the only way to help Soi is to expedite the hearing of his appeal so if it succeeds, then he will be a free man.

Soi, a retired senior police officer, and former Sports Cabinet Secretary Hassan Wario were in September last year found guilty and convicted for conspiracy to defraud and abuse of office.

Wario escaped with a lenient sentence of three years in jail or an alternative of Sh3.6 million fine which he paid and got released.

However, Soi was jailed for 15 years or a fine of Sh115 million which he was unable to raise and has been in prison for the last four months.

Anti-Corruption Court Chief Magistrate Elizabeth Juma, while convicting the two, stated that their actions brought shame to the country.

Juma said that the complaints by the athletes of their mistreatment in Rio were just the tip of the iceberg of what turned out to be the Rio Fiasco.

She stated that it was embarrassing that Wario and Soi failed to provide leadership entrusted to them and that  their actions led to the loss of a huge amount of public money.

But Soi appealed against the ruling arguing that the magistrate erroneously convicted him without considering the evidence to show all expenditure incurred by Team Kenya was accounted for. 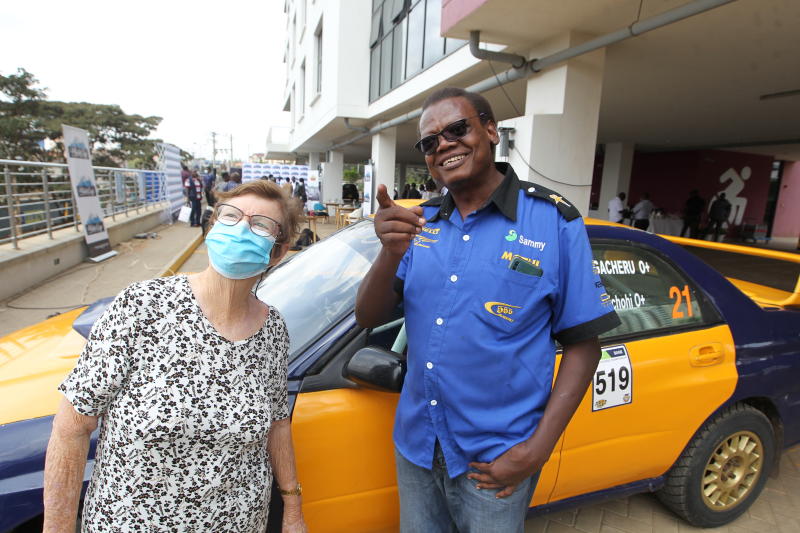 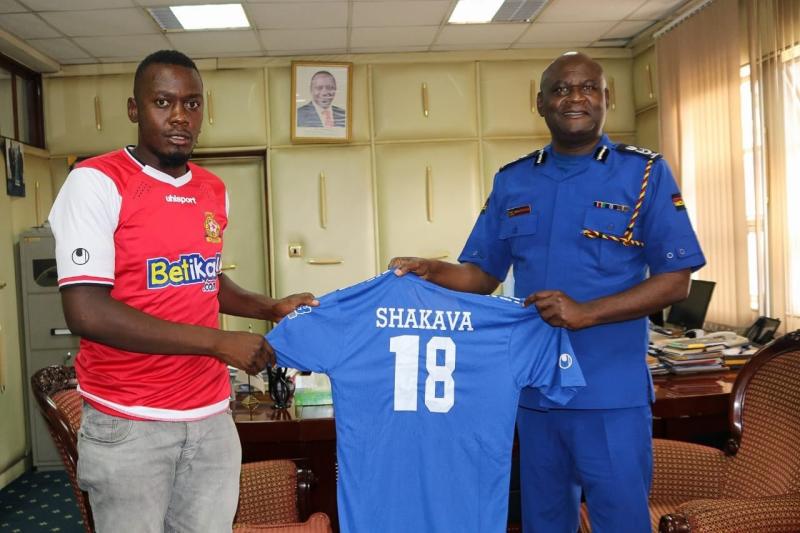 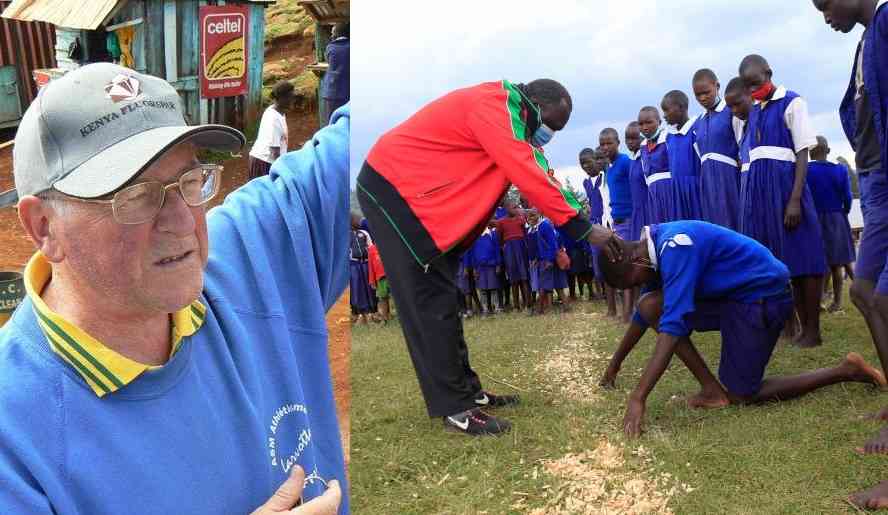