The sugar men were crowned champions of the inaugural cup competition after narrowly seeing off local rivals Masinde Muliro University of Science and Technology (MMUST RFC) 17-13 at the Kakamega Showgrounds in Kakamega.

With the new season only five days away from kick-off, many topflight teams have been busy with pre-season matches with the Impala Floodlight and the inaugural Victoria Cup standing out from the rest.

David Williams, Barry Robinson and Alfred Orege crossed over the whitewash for the millers for the win as Nelson Babu and Lameck Ambetsa grabbed consolation tries for the university students.

The win comes in handy for Kabras who will be the team to beat in the new season kicking off this coming Saturday and assistant coach Edwin Achayo is happy they will be starting on the back of a win.

“It was a tough match for us. MMUST have improved as a unit because we could not score more tries. Defensively, their tactics are working but are proud that our team did well.”

“It is going to be another tough season for us as every club will want a piece of the champions but we are ready. A number of our players are out on international duty but we are ready. The players available are working hard and we believe we have the manpower to start with a win,” he said. 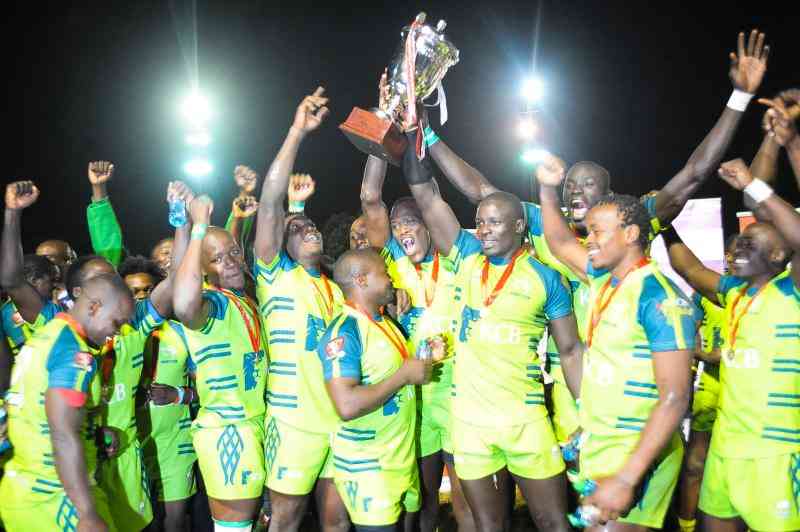