This is following an impressive outing at the 2022 Rugby Africa Women’s Cup played in Uganda a week ago.

This result sees them not only qualify to the next stage of the Rugby Africa Women’s Cup but moves them two places up the global rankings from 27th to 25th, overtaking Madagascar and Colombia in the process.

The top spot finish means that the Lionesses were promoted to Pool A which will act as the first stage qualifiers of the 2025 Women’s Rugby World Cup.

After their victory in Uganda, Kenya will now join Group A that has South Africa, Namibia and Zimbabwe as they continue with their dream of making it to their maiden World Cup.

Uganda’s loss to Kenya saw them become the biggest fallers in the rankings as they plummeted four places to land at 34th globally. 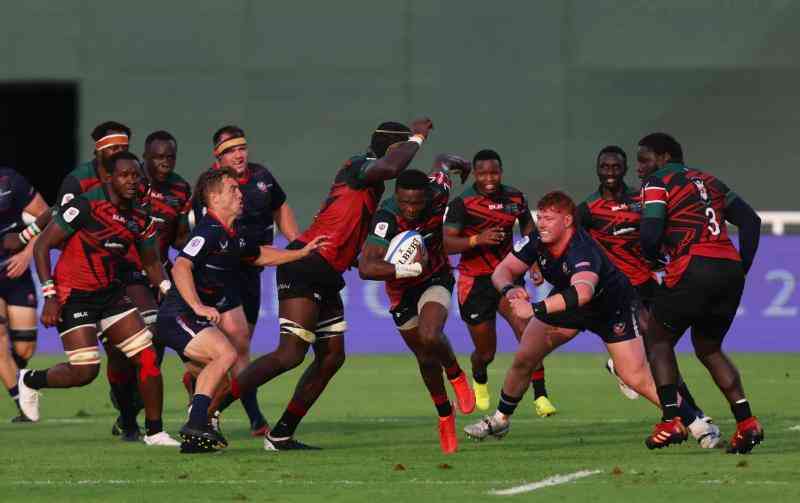