Rugby: KCB to renew rivalry with Nondies in in Impala Floodlight final

Defending champions KCB Rugby will renew their rivalry with Nondescripts when they face off in the 2022 Impala Floodlights finals on Saturday.

The bankers booked a spot in the finals after edging Blak Blad 14-03 at Impala Grounds last weekend.

The hotly contested affair saw Blak Blad draw first blood after they capitalized on a loose ball to get three points in the early minutes of the game.

The bankers would respond back with a cheeky try by Bob Muhati to give the bankers a lead in the first half. The game ended 7-3 at intervals in KCB’s favor.

In the second half, both teams yearned to get into the finals, but KCB’s Brian Wahinya’s try cemented the banker’s lead to eliminate the varsity side from the competition.

Davis Chenge, KCB Forward and the man of the match lauded his side saying they are determined to defend their title.

“We were a bit clumsy at the beginning and this made us give away easy points but I’m happy for my team, we bounced back and we are into another final. For the man of the march recognition, my appreciation still goes back to the team, we played with unity and this shows how we have been developing as we wait for the season to begin,” said Chenge.

The Floodlit tournament paves way for the Kenya Cup which is set to start on November 26 where KCB will start its campaign against Kenya Harlequins. 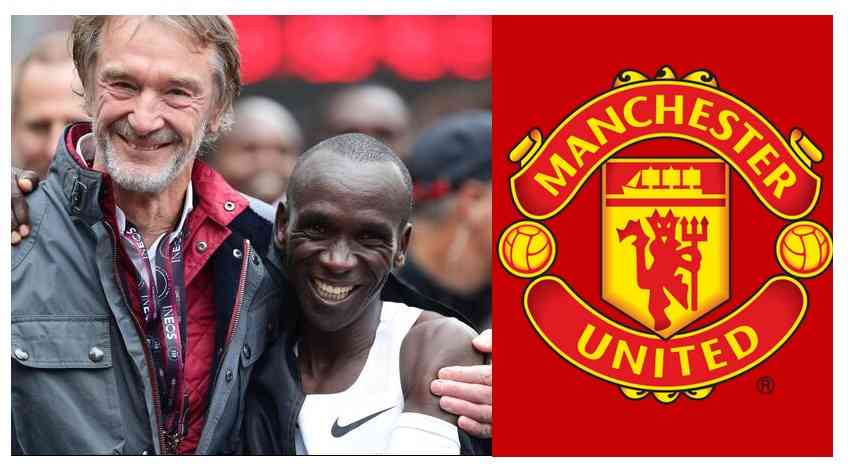