Kenya Simbas kicked of their 2023 World Cup final qualifiers on the back foot after losing 68-14 to the United States of America at The Sevens Stadium in Dubai on Sunday.

Dylan Fawsitt and Christian Dyer scored a hat trick while Jamason Schultz, Nathaniel Augspurger, Mike Sosene Feagai, and Mitch Wilson each got into the score sheet for a bonus point win that puts the USA right on track to next year’s global games set for France

Brian Juma and Joshua Weru scored Kenya’s consolation tries that Drawin Mukidza converted in the defeat that leaves Paul Odera with a huge mountain to claim if they are to qualify for their maiden World Cup appearance.

Fawsitt gave the Americans a deserved 5-0 lead in the 22nd minute after catching the one-man-less Kenyan defense (Geoffrey Okwach sin-binned) sleeping from a lineout before adding another try off a mole that was converted by Luke Carty for a 12-0 lead.

Jamason Fa'anana-Schultz who was denied a 10th-minute opener after his touchdown was reviewed and canceled ensured the USA takes a comfortable 19-0 lead into the break after bulldozing his way through four Kenyan defenders to score near the posts. Carty added the extras.

In the final half, Odera’s charges found the going even tougher after Fawsitt grabbed his hat-trick before  Christian Dyer added three more tries to Augspurger, Feagai and Wilson tiers for the 68-14 win.

Hong Kong, Kenya, Portugal and the USA all hope to finish top of the standings at the end of the round-robin tournament on November 18.

In the end, the team accruing the most competition points in the four-team tournament will secure the 20th and final spot at the global games set to be held in France where they will take their place in Group C alongside Wales, Australia, Fiji and Georgia.

Simbas now have to defeat Portugal, a familiar foe, this coming weekend. The Simbas mauled Portugal 41-15 in an international friendly match in Nairobi in 2017. 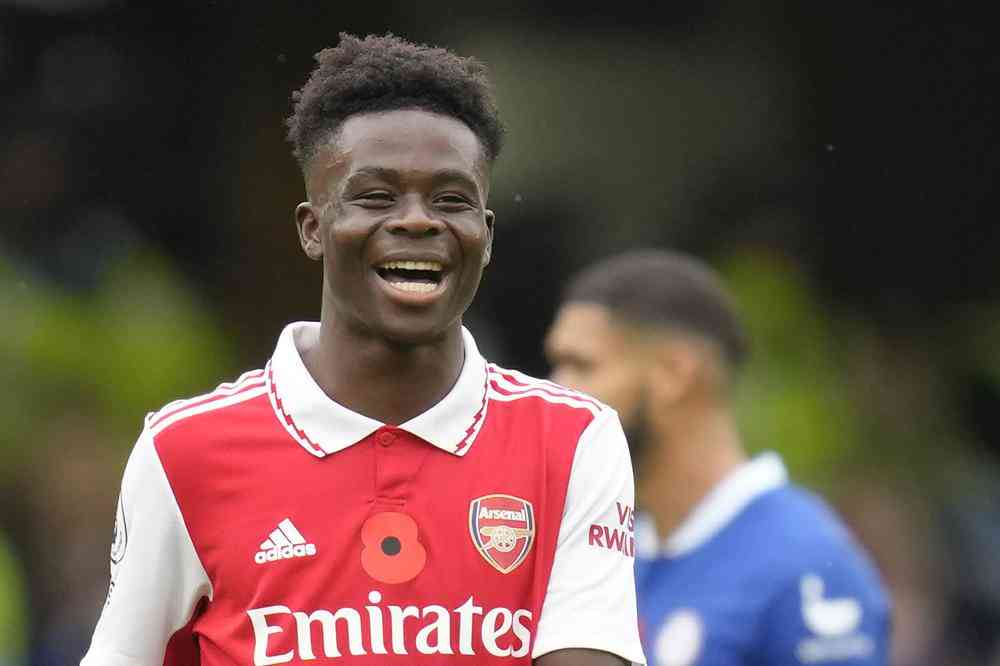