Kenya Lionesses head coach Dennis Mwanja called upon his charges to move on from their impressive 2022 Eastern Rugby Africa Women’s Cup win in Uganda and start preparations for next year’s mountain climb.

The Lionesses qualified for the 2023 Rugby Africa Cup after seeing off hosts Uganda 23-3 on Wednesday at the Wankulukuku Stadium in Kampala.

As Mwanja heaped praise on Lionesses for stopping the hosts and making a huge step towards attempting to qualify for the inaugural women’s 15s World Cup, the KCB RFC assistant coach said they have to work on their mistakes witnessed in their two matches played.

“The only area we need to improve is our strike rate because we dwelt in their zone for long and we did not convert that into points. Given it is our first outing, these are areas we will work on and there is still a lot of room to improve,” said Mwanja.

“We rushed them in defense because they trusted in their physicality but we managed to cut that off which made them unable to have consistent play. Due to that, they started becoming erratic and they started panicking,” Mwanja said in an interview with Kenya Rugby Union.

The Lionesses began their journey to World Cup on the front foot after seeing off Zambia 36-17 last Saturday.

Uganda finished second with five points from their 36-17 victory against Zambia on Tuesday last week. 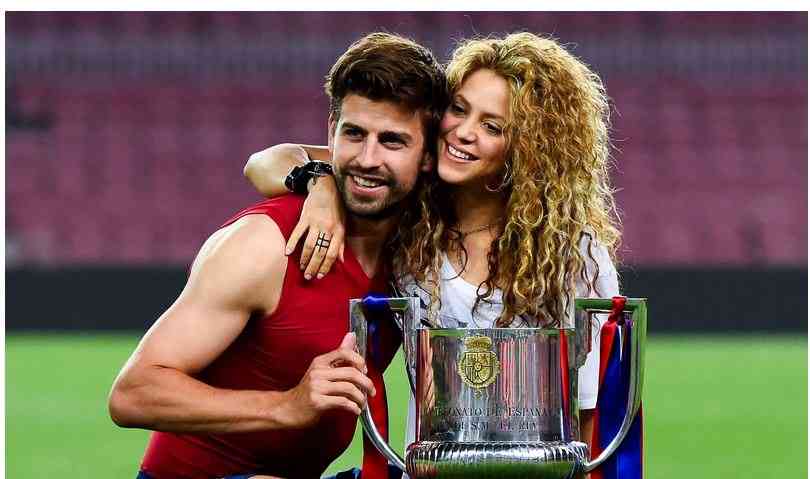