Simbas ready to roar at RWC Repechage in Dubai

Kenya Simbas captain Dan Sikuta believes the national 15s team has what it takes to qualify for next year’s Rugby World Cup in France via the Repechage.

The Simbas missed out on direct qualification to the RWC set for France after they suffered a 36-0 defeat to Namibia in the final of the 2023 RWC Africa Cup in July in France.

But despite the few challenges the team has faced for the past few weeks, the Kabras Sugar skipper is confident the Kenyans will emerge victorious in the tournament slated for November 6-18 in Dubai.

The winner of the competition will join Wales, Australia, Fiji and Georgia in Group C of the RWC.

The Simbas will begin their campaign against USA on November 6 at the Sevens Stadium, before clashing with Portugal on November 12. They will then wrap up against Hong Kong on November 18

“The kind of training we have gone through is enough to see us through the World Cup after missing High Performance Training in South Africa due to financial difficulties and all players are willing to succeed in this case,” Sikuta told Standard Sports.

“We’ll use this second chance in Dubai as a perfect opportunity to qualify for the global finals after a failed bid in France earlier.”

Speaking in Gilgil over the weekend, head coach Paul Odera said they had to overstretch the boys for the depth of their muscle memory and endurance in extreme matches.

“Going to the gym also helps players to work and push hard when under fatigue in tough matches,” he said.

“Training in South Africa could have been better for us but we are happy to do what we have and turn negatives into positives,” he said.

The team was due to jet out to Dubai yesterday. [Ben Ahenda] 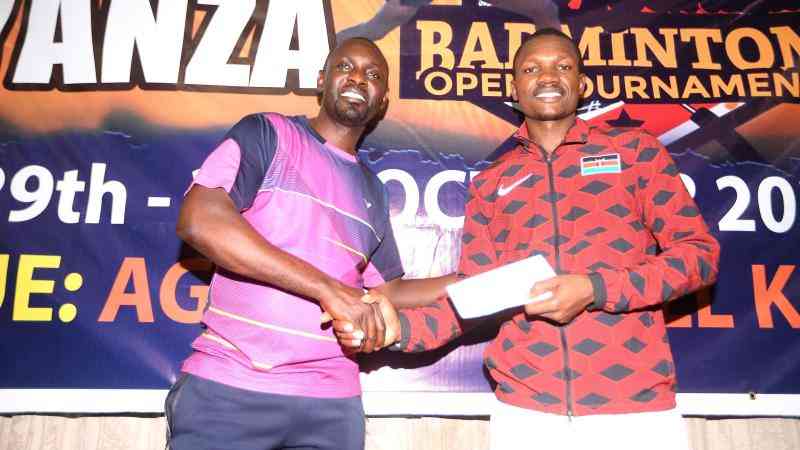