After compelling struggle, Menengai Oilers have won the fifth leg of the National Sevens Circuit – The Prinsloo Sevens Championships.

Oilers, who lost in the final of Dala Sevens against Homeboyz clinched the overall title after they whipped stubborn Strathmore Leos 12-7 in a pulsating finals at Nakuru Athletic Club on Sunday.

To score for Oilers who led 7-0 at the break was Dennis Abukuse who evaded the defence of the losers to touch down easily in the 5th minute before Steve Arunga who was voted the Most Promising Player returned the conversion.

In the second half, Abukuse was on the mark again to increase the tally with a score and conversion at 12-0 before Leos reduced the deficits from the efforts of Branson Madigo whose try was converted by Nyaenya Moseti.

“It was a tough match but we were determined to win from the onset of the tournament after narrowly losing in Kisumu last weekend. I must also give my respects to kicker specialist Geoffrey Ominde,” Oilers head coach Gibson Weru told Standard Sports.

Ben Salem of Nondescripts was the top scorer as George Ooro was voted the Most Valuable Player.

Daystar Falcons who won the Division Two Championships after outwitting Makueni RFC in the finals were promoted to the senior cup of the Kakamega Sevens this weekend. 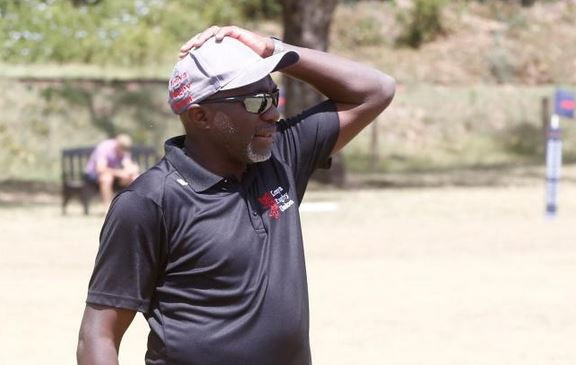