There is no doubt Dala Sevens losing finalists Menengai Oilers proved their superiority when they hammered their rivals Nakuru RFC 31-7 in the Prinsloo Sevens Group B match dubbed 'Nakuru' derby at Nakuru Athletic Club yesterday.

The win assured the Oilers of finishing in a respectable position after they had earlier whipped Kisumu RFC 40-0. It was a great bounce back for the Oilers who had lost 14-5 against Masinde Muliro University of Science Technology (MMUST).

Against Nakuru RFC, Oilers scored five tries through Beldan Ogeta (two) while Tyson Maina, Austin Sikutwa and Geoffrey Ominde each touched down once.

Ominde, Mark Kwemoi and Dennis Abukuse returned three conversions for the winners as Samuel Mwaura scored a try with Fredrick Odongo converting it for Nakuru RFC.

In Group A, Dala Sevens champions and top seeds Homeboyz started their quest for the second title with a 24-0 thrashing of Western Bulls followed with a 17-5 victory over fancied Kabras Sugar to stay at the top of the table standings with a match in hand against Catholic University.

Kabras Sugar defeated Catholic University 19-10 to join Homeboyz in the quarterfinals of the Main Cup.

In Group C, Ngong Road-based sides Impala and Nondescripts settled to a 12-12 draw as circuit leaders KCB picked a 24-14 win over Kenya Harlequins. 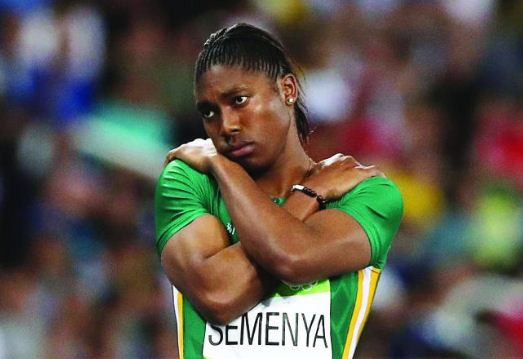 By Washington Onyango Dec. 02, 2022
Rugby
Shujaa out to put recent financial troubles behind them at Dubai 7s
.