Ojee, who was the tournament’s MVP in 2013, has landed a total of 11 tries, one more than his KCB teammate Geoffrey Okwach and Daystar Falcons’ Patrick Odongo who are tied on 10 tries each.

Ojee put up a performance to remember on May 21-22 as he helped KCB to dethrone defending champions Mwamba and win the Kabeberi Sevens title at RFEUA.

He captained the bankers to glory as he finished the tournament with the most tries; six. The bankers were unbeaten in the two-day event.

The Strathmore Leos trio of Festus Safari, Brunson Madigu and Philemon Olango are part of a group of five players on 9 tries apiece. Mwamba’s Ronnie Omondi and Menengai Oilers Austin Sikutwa round off the quintet.

KCB’s Levi Amunga leads the point-scoring charts, having amassed a total of 73 points coming off 5 tries and 24 conversions.

He is followed by Homeboyz youngster Amon Wamalwa who is on 60 points, having scored 8 tries and 10 conversions.

The National Sevens Circuit resumes this weekend after two-week break with round three action at the Driftwood 7s at the Mombasa Sports Club. 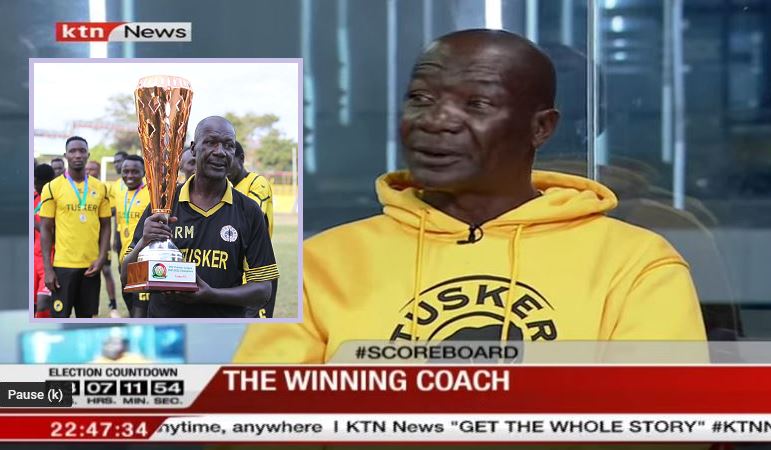