This is Kabras’s first win over KCB in a final. The victory also sees the sugar men complete a double in the 2021-2022 season.

Kabras won the title in 2019 and Saturday’s victory means they have successfully defended the trophy which they won two seasons ago. The cup competition was not played in 2020 and 2021 due to the coronavirus pandemic.

Both sides headed into this clash devoid of their key players who are part of the Simbas squad that left the country on Thursday to play in the Currie Cup competition in South Africa.

Despite many expecting depth of the squad not to affect the outcome of the fixture, it surely did as no tries were scored the final won in penalties.

Kabras took a narrow 3-0 lead after Dukisa who missed his first attempt converted his second penalty attempt, splitting the posts from 20 yards.

The Bankers managed to find their response through Smith Muhoya successfully attempt which restored parity for KCB as the match went to the break tied at 3-3.

With points hard to come by, KCB managed to take a 6-3 lead after Muhoya drilled in a second penalty ten minutes after the restart.

However, a determined Kabras managed to stay close as they equalized through Dukisa to level the scores at 6-6.

Dukisa would turn out to be a hero as he scored a late penalty that was enough to hand Kabras victory. 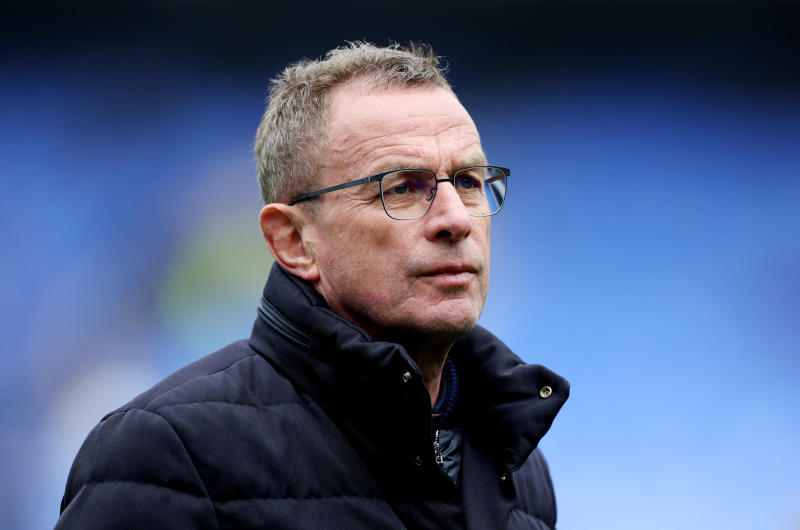 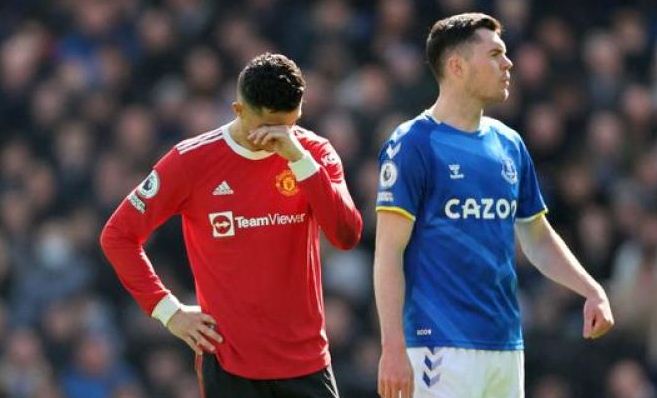 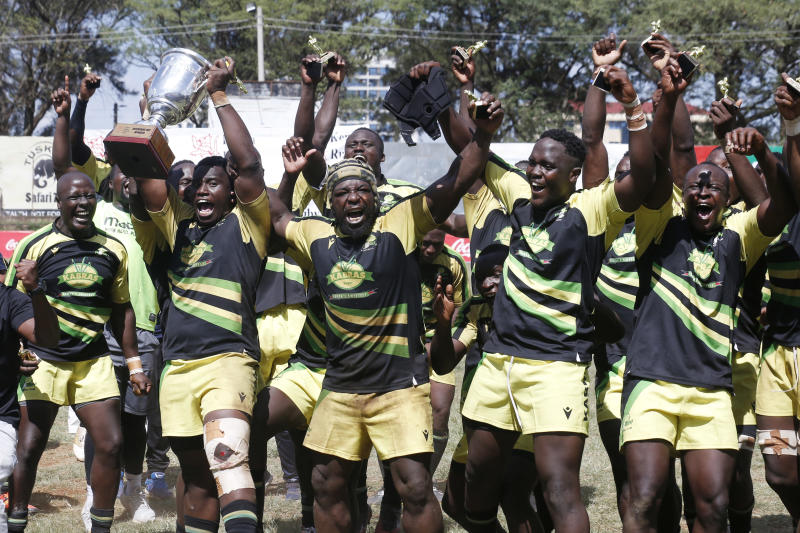 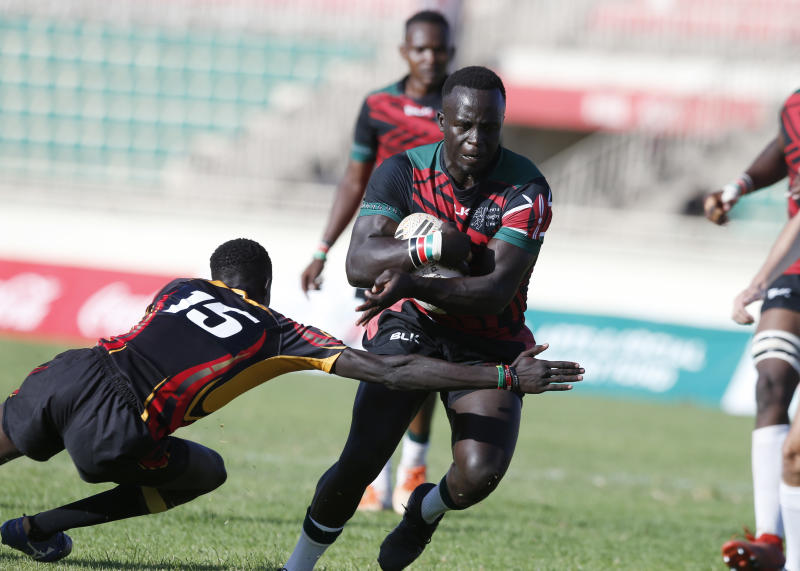 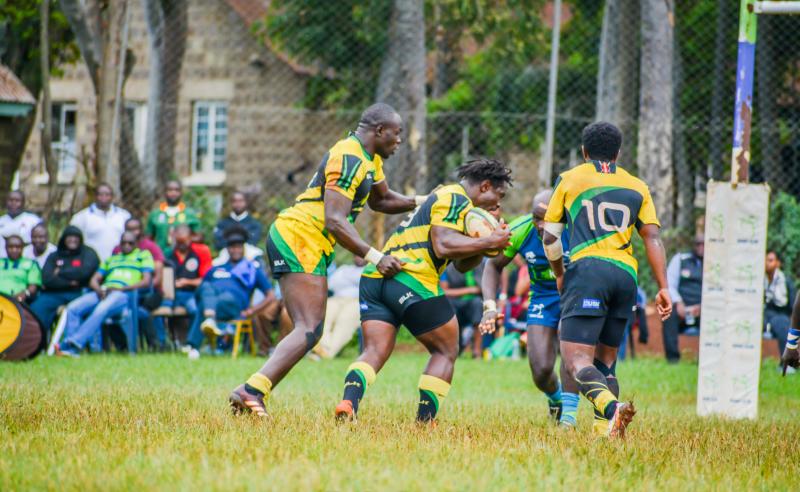