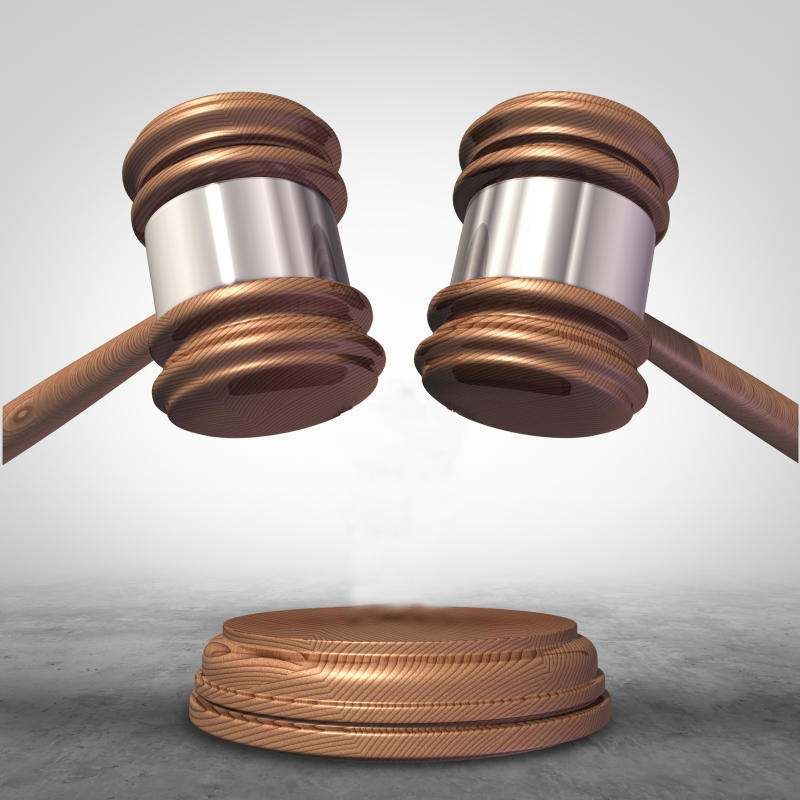 This is after the union found them guilty of assaulting a referee during a KRU Championship semi-final between Shamas and Catholic University Monks on Saturday at RFUEA grounds played last weekend.

Joseph Kang’ethe, James Kang’ethe and Julian Owino were slapped with combined 14 years ban for assaulting referee Saidi Kenya in a

Joseph was handed a six-year ban while James got five-and-a-half years while Owino will stay away from the game for three years.

“Following the conclusion of the disciplinary process after the attack on center referee Saidi Kenya during the KRU Championship semifinal match between Shamas and Catholic Monks the following players from Shamas have been sanctioned as follows:”

Monks won the match 9-5 to make a return to the Kenya Cup next season.

“The Kenya Rugby Union remains committed to the rugby values of integrity, passion, solidarity, discipline and respect, and wishes to reiterate that it does not condone the intimidation or abuse of officials, players, fans or any members of the wider rugby fraternity,” said KRU Secretary General Ian Mugambi.