The Zimbabwean Mzingaye Nyathi coached side scored five tries and two conversions to win the match against Quins' one converted try and penalty.

Quins’ indiscipline proved costly in the second half after they were reduced to 14-men after inside centre Leroy Kamau was red-carded.

New signing Ervin Asena gave Quins and early 3-0 lead after successfully converting a penalty before Fijian full back Jone Kubu scored the first try of the game to hand Kabras a 5-3 lead with Kubu failing to convert his own try.

Hillary Odhiambo would extend Kabras Sugar’s lead to 10-3 with the visitor's second try which Kubu converted for a 12-3 lead at the breather.

In the second half, former Western Bulls captain Derrick Ashiundu and Kubu combined for a 19-3 lead before an unconverted Hilary Odhiambo’s try would extend the millers lead to 24-3.

Quins tried to get back into the game with a late try through Dennis Muhanyi but Kabras would hold on to win 29-10.

Kabras and Quins will now shift focus to the 2021 Kenya Cup campaign which starts next weekend.

Quins will be facing Menengai Oilers while Kabras entertain neighbours Masinde Muliro University of Science and Technology (MMUST) who are set for their maiden season in the top tier. 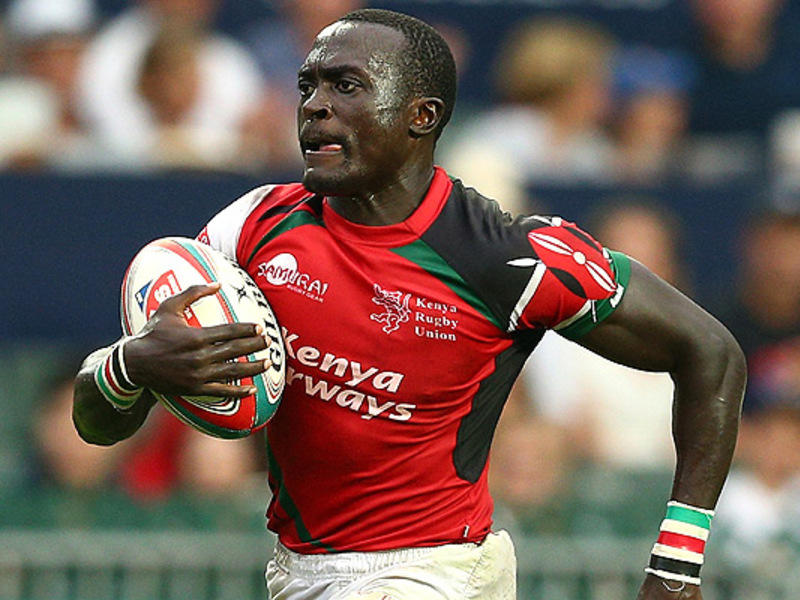 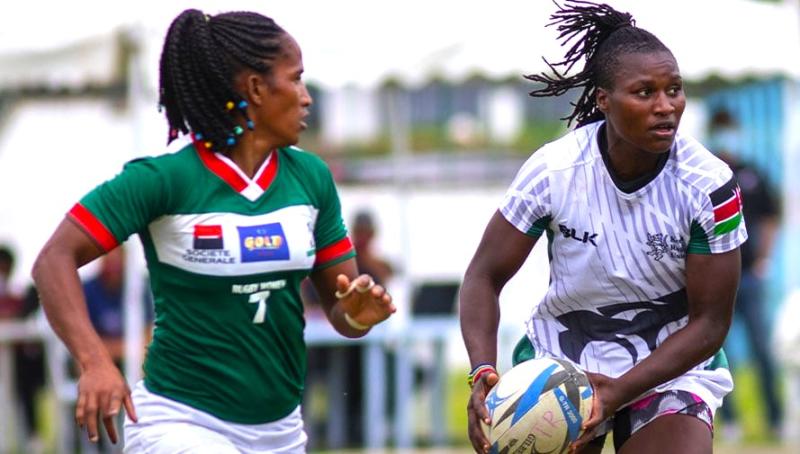 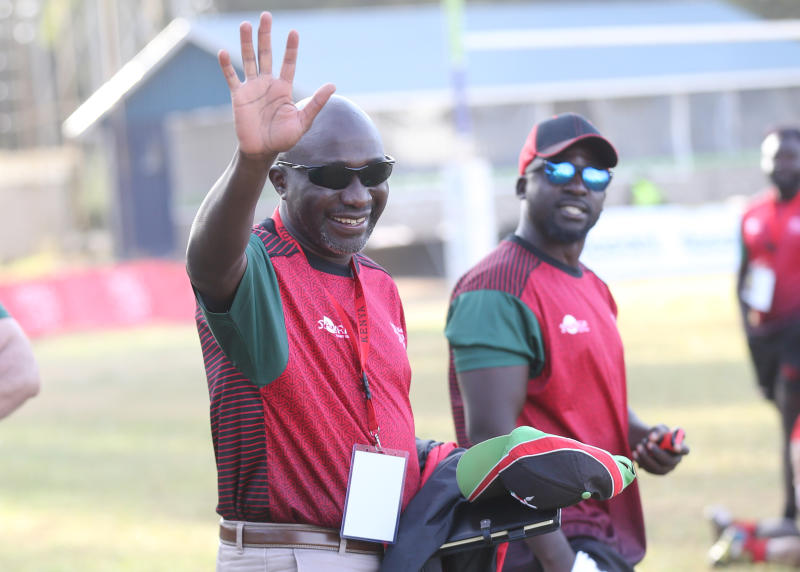 By Jonathan Komen and Reuters | 3 days ago 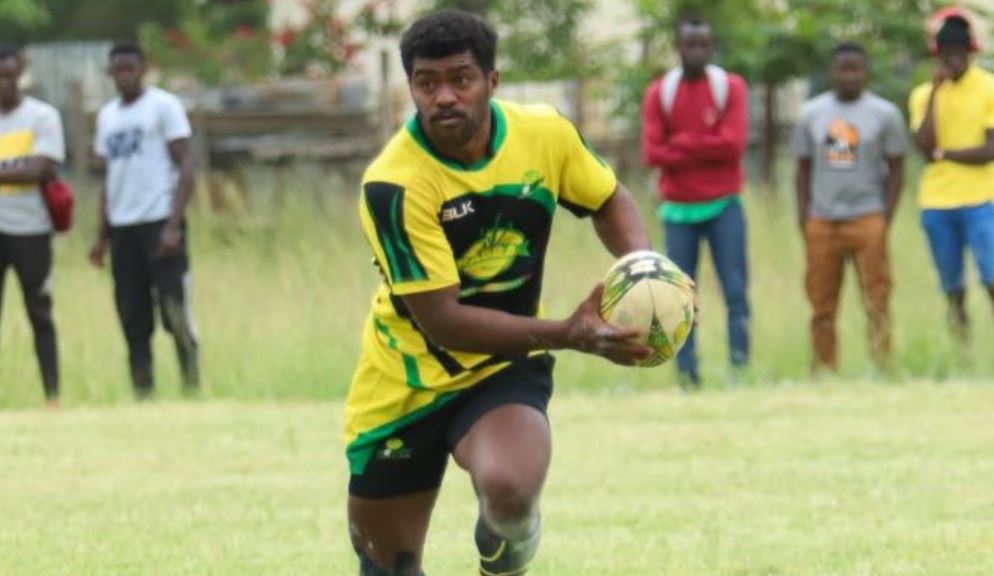