The university students shocked defending champions KCB 15-10 to be crowned winners of the second leg of the National Sevens Circuit at the RFEUA Grounds in Nairobi, yesterday.

In the process, Leos ended the banker’s 11-match winning streak in the 2022 circuit series.

KCB had won the Kabeberi Sevens with an unbeaten record and had reached the Christie Sevens final having won all their group and knock out matches.

In what was a repeat of the Kabeberi finals, which Strathmore lost 12-10, the university students started strongly after Philemon Olang went over for Leos first try of the match minutes after kick off for a 5-0 lead with the conversion going wide.

Moments later, Barnabas Owuor landed the second try to stretch the lead to 10-0 with the conversion sailing wide again.

Strathmore headed into the break with a comfortable 10-point lead after Mathew Mogaya’s try extended Leos’ lead to 15-5 at half time.

In the final half, Kenya Sevens international Levy Amunga brought KCB to within touching distance of the university side with an unconverted try that narrowed the scores to 15-10 but Leos held on to win the 55th edition of Christie Sevens.

Strathmore won the tournament with an unbeaten record after triumphing in all their six matches in the two-day event.

Strathmore went on a scoring spree with huge wins in Group B against Blak Blad (34-0), Impala (36-0) and Daystar Falcons (24-5) to reach the quarterfinals.

Leos proceeded to knock out Kenya Harlequin 17-10 in the quarters before seeing off Western Bulls 29-7 in the semis to reach the finals.

Menengai Oilers, who lost to KCB in the semis, finished third overall after winning the bronze match 12-7 against Western Bulls.

Mwamba finished fifth with a 26-5 victory over Kenya Harlequin as Homeboyz won the Challenge Cup trophy after a 26-14 victory over Daystar falcons.

Elsewhere, Shujaa finished last the London Sevens after failing to win any match.

Kenya Sevens lost 14-5 to Japan in the 13th place semifinals as Shujaa collected only a point for the third time in a row after previously finishing last at Toulouse and Vancouver Sevens.

Damian McGrath’s side lost all their Group B matches to South Africa, Argentina and Ireland before going down to France in the ninth place semifinals. 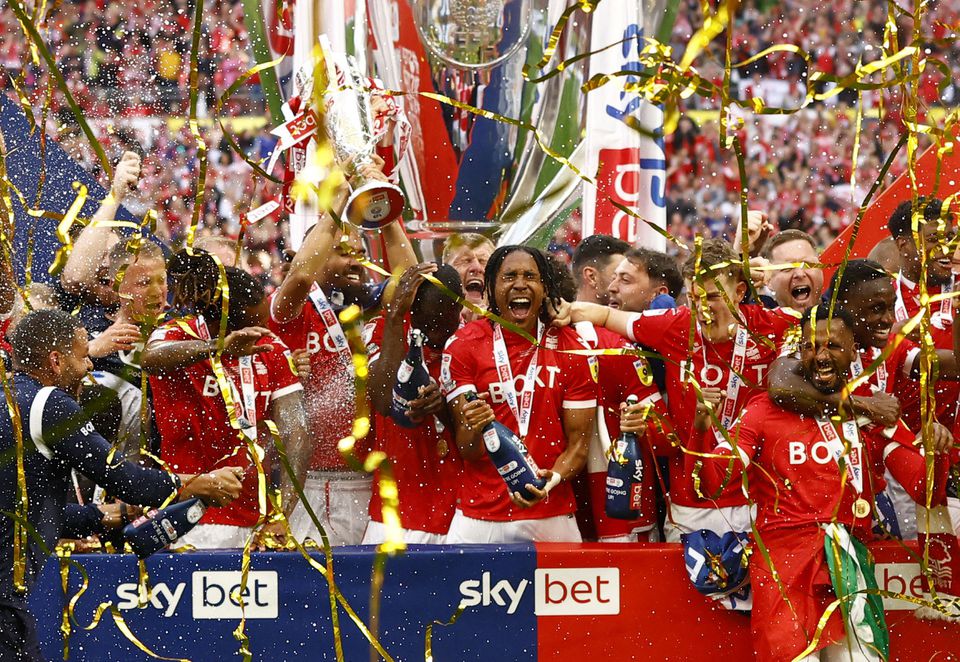 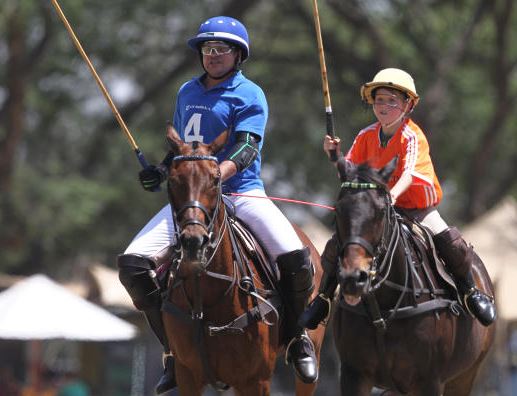