Defending champions Kabras Sugar take on KCB in the final of the Enterprise Cup at the RFUEA Ground on Saturday.

This match kicks off at 12.30 pm, the early kickoff dictated by the need to allow fans to proceed to the Nyayo National Stadium for the Rugby Africa U20 Barthes Trophy quarterfinal fixture between Kenya and Uganda at 4.30 pm.

This is the third time the two sides are facing off in the final of Kenya’s oldest rugby competition, KCB emerging victorious in 2016 when they posted a 24-12 result before defending it against the sugar men in 2017 with a 27-23 victory in a 1.00 pm kickoff that curtain raised the Kenya –Germany test match at the RFUEA Ground.

Kabras come into this clash off a 34-17 quarterfinal victory against record champions Nondescripts before knocking out 2018 champions Homeboyz with a 37-11 semifinal result.

KCB, who won the last of their five titles in 2017 posted an 87-12 quarterfinal victory over Blak Blad before sneaking past Impala Saracens 20-18 in a nail biting semifinal last weekend.

Both sides head into this clash devoid of their key players who are part of the Simbas squad that left the country on Thursday to play in the Currie Cup competition in South Africa, but that will have little effect on the fixture.

This is owing to the depth and talent across the two sides. Kabras will look to their South African fly half Ntabeni Dukisa, the hard-running Alfred Orege and Eugene Sifuna while KCB will look to Michael Wanjala, Martin Owilah and Felix Ojoo to turn the game on its tide.

Meanwhile, the KRU Nationwide National semifinals also take place on Saturday with qualification to the second tier KRU Championship at stake for the victorious sides. 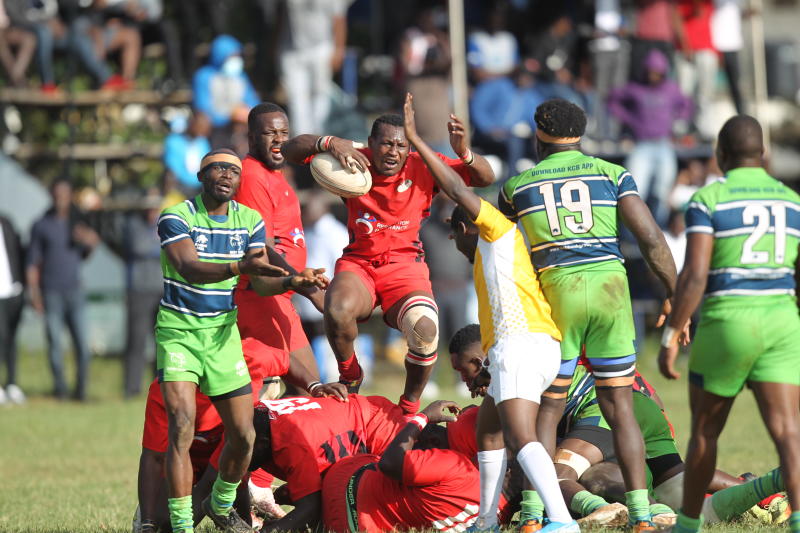 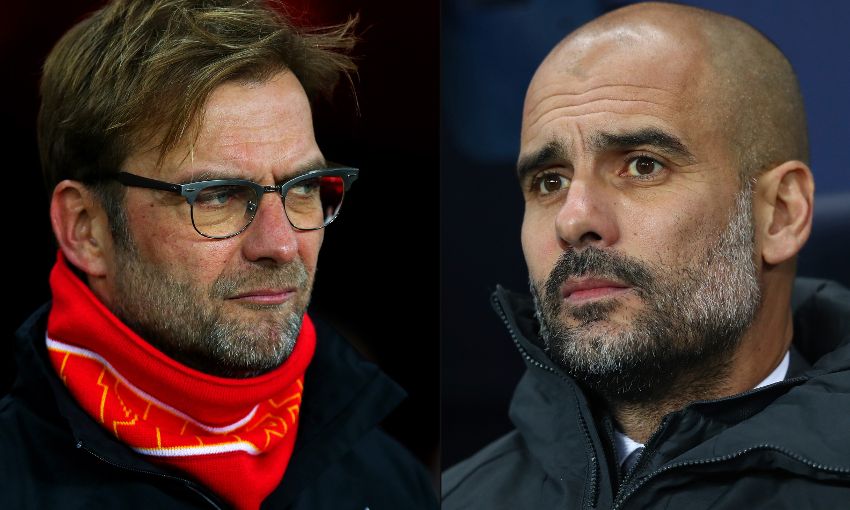 By Washington Onyango 1 month ago
Rugby
Rugby: MMUST versus Kabras to kick off Kabeberi Sevens on Saturday 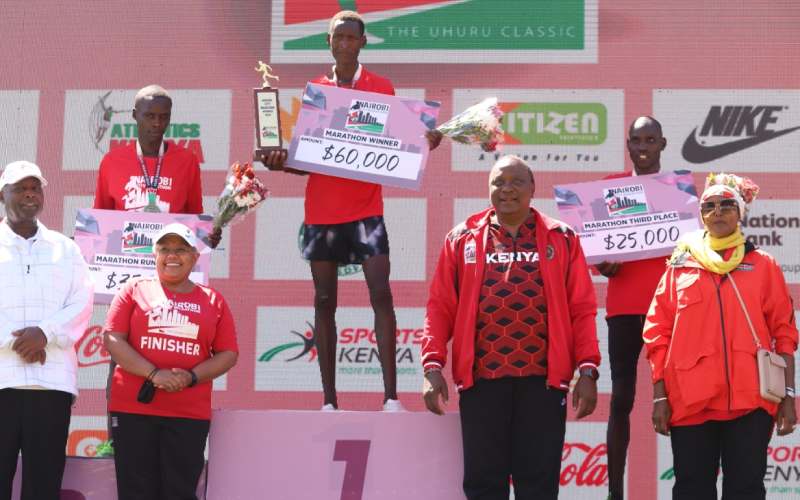 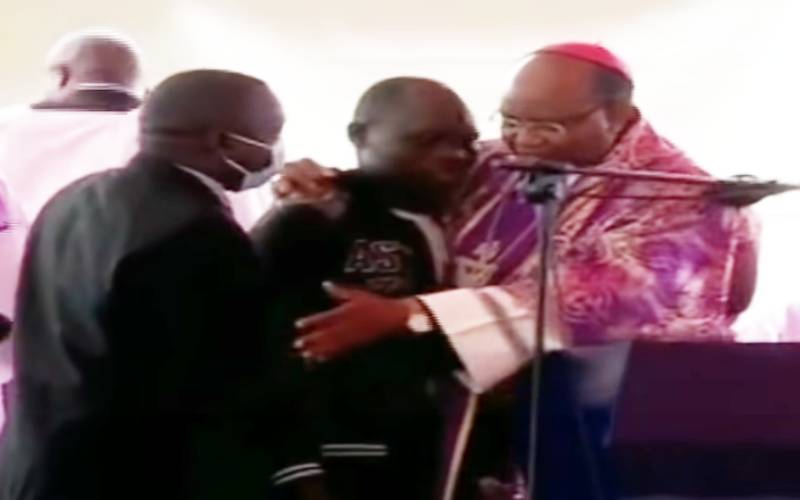 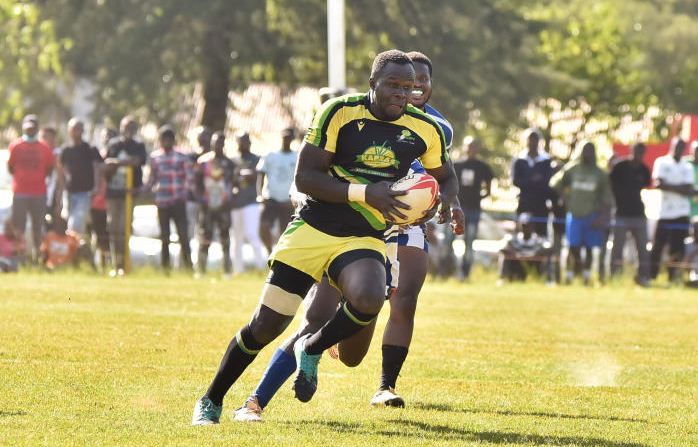 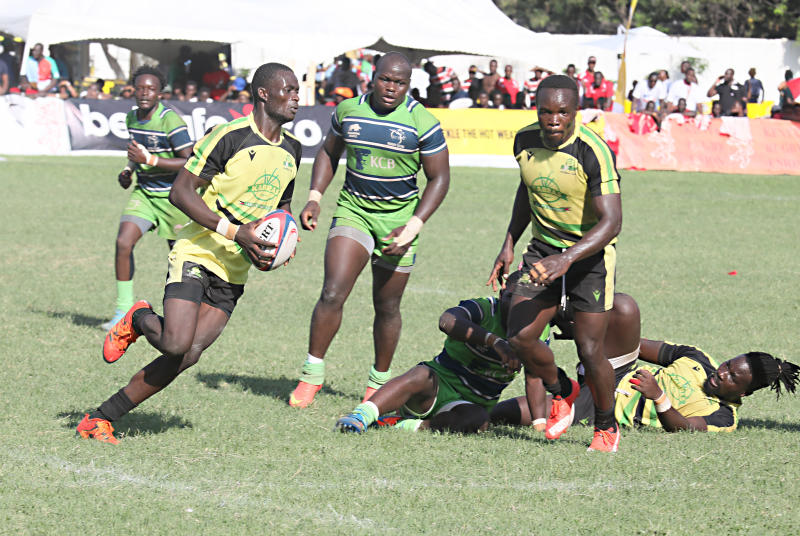