Kenya to host Rugby Africa U20 Barthes next month

Kenya will host the 2022 Rugby Africa Barthes Under 20 Trophy.

The event will take place in Nairobi from April 9th to 17th at the Nyayo National Stadium.

Gangla made the disclosure during the official launch of this year’s Rugby Africa competition calendar in Kampala, Uganda.

“This is a major step forward for U20 rugby in Africa and as the Kenya Rugby Union, we are honoured and humbled to have the opportunity to host this event. It is the first time we are hosting one unified competition for this age group,” said Gangla.

Kenya also lifted the title in 2019 with a 21-18 win over Namibia during the final played at the KCB Sports Club in Ruaraka, Nairobi.

The Barthés U20 Trophy is the Rugby Africa U20 championship. Teams compete on an annual basis and the winners of the competition earn the right to represent the African continent at the World Rugby Junior Trophy.

The Barthés Trophy is the Rugby Africa Under-20 Championship named after Jean-Luc Barthes, who was the Rugby Services Manager for Rugby Africa. He passed on in 2016. 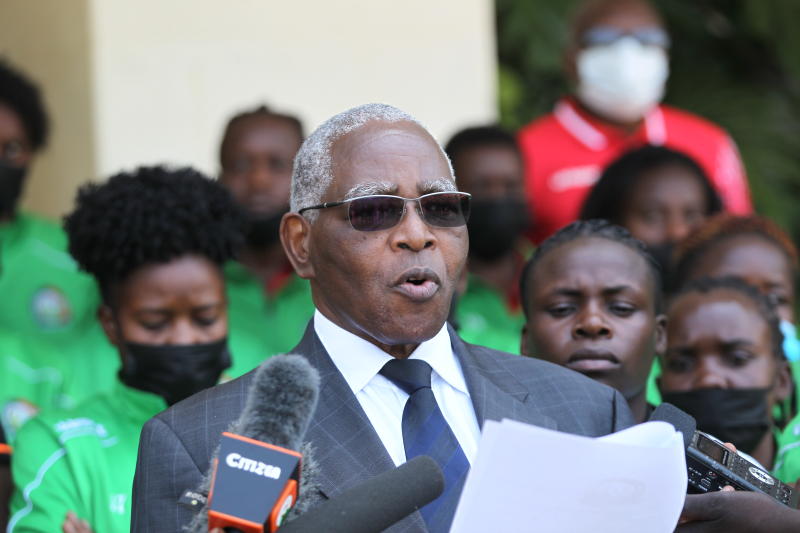 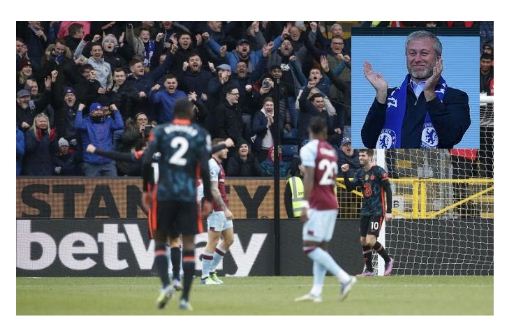