Kenya Sevens hopes of qualifying for the Seville Sevens quarterfinals went up in smokes after a 14-10 loss to Scotland in their final Group D match played at Estadio Olímpico De La Cartuja in Spain on Saturday.

Shujaa headed into the match requiring a win to progress to the quarters having lost to Australia in the opener and having won against Canada in the second match.

Another poor show from Innocent Simiyu's boys saw Scotland qualify to the next round alongside Australia.

Kenya have five points and are once again out of the cup quarterfinal bracket. They will battle for ninth place today.

Kenya Sevens started the day on a high after bouncing back to winning ways by thrashing Canada 24-5.

A team effort from the East Africans saw Kenya score four tries in the win.

Led by Innocent Simiyu, Shujaa managed to shake off their opening day loss (42-0 to Australia) as tries from Herman Humwa, Alvin Otieno, Vincent Onyala and Antony Omondi got Kenya their first win at Seville.

In the match, Canada struck first after going 5-0 up with an unconverted try but the lead did not take long as Humwa responded swiftly to give Kenya a narrow 7-5 half time lead.

Alvin Otieno crossed over to push the scores to 12-5 moments after the restart before Kenya Seven’s best player so far Vincent Onyala grabbed his seventh try of the series and Shujaa’s third.

Tony Omondi sealed the win with a late touchdown as Shujaa went on to grab maximum points. 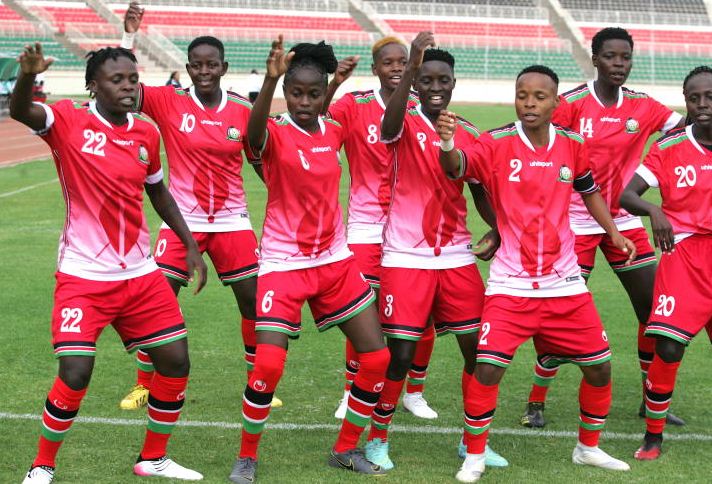 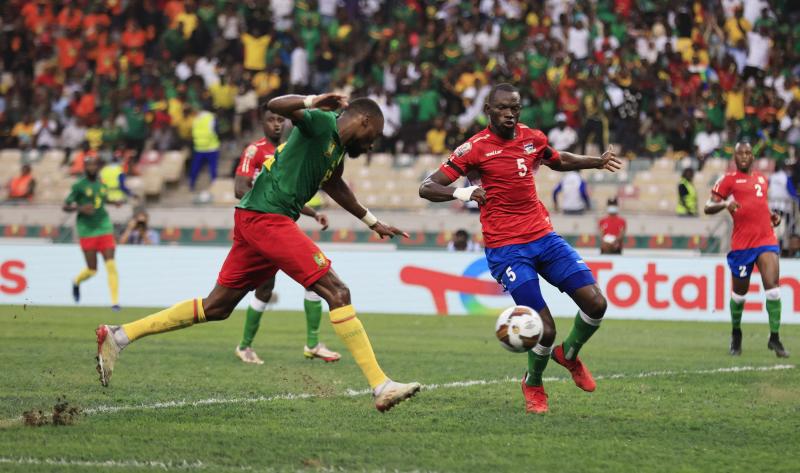