UDA to hold primaries in race to succeed Murkomen and Wahome

The race to succeed former Elgeyo Marakwet Senator Kipchumba Murkomen and former Kandara MP Alice Wahome has intensified as aspirants prepare to battle it out in UDA nominations tomorrow.

Murkomen and Wahome resigned after they were appointed Cabinet Secretaries for Roads, Transport and Public Works and Water and Irrigation respectively. The Elgeyo Marakwet Senate race has attracted more than 35 aspirants ahead of the by-election slated for January 5.

At least 21 aspirants were cleared by UDA on November 26 to face off in nominations.

Kipchumba said he has the capacity to build on the representation and oversight laid by the former senator, if elected.

“I have represented young people in the UK Parliament and as a Mandela Washington Fellow, and I am excited that we have the opportunity to build on the work that Murkomen has had in the last 10 years. The question is, who is more suited?” he said.

Kisang is banking on his 10-year experience as an MP to win the seat and push for the county’s development.

“The people of Marakwet West set a tradition that no one would serve as MP for more than two terms and I thank them for the 10 years they gave me. Now that another opportunity has become available, I will be going for it,” he said.

“We have to install free fibre optic internet networks in areas where we have electricity,” added the former chair of the ICT committee in the National Assembly.

Dan Kemboi from Keiyo North dropped out of the race two days ago and threw his weight behind Kisang.

A top UDA official said they are ready to conduct the nominations.

“Twenty aspirants will be taking part in the nominations. The exercise will take place in all the polling stations and so far we are happy, as a team, to note that the aspirants have run their campaigns peacefully,” the official who is not authorised to speak on behalf of the election board told The Standard.

In Kandara, 13 aspirants are eyeing the UDA ticket in the race to succeed Wahome.

They have intensified campaigns with posters plastered in market centres.

Others are radio journalist Evelyn Waithira Muithirania, Ngacha Kinuthia and former Murang’a Deputy Governor Maina Kamau who served as Kandara MP between 2007 and 2012.

Last week the aspirants were invited for a meeting by the UDA officials where National Elections Board chairman Antony Mwaura assured them of transparent, free and fair nominations.

Kahenya, who runs the Andrew Kahenya Foundation, said in the past 10 years they have been promoting education and nurturing young businessmen in the community.

“I am not new in Kandara like most of my competitors as I pay school fees for many students in the constituency,” said Kahenya when he addressed a meeting in Muruka. 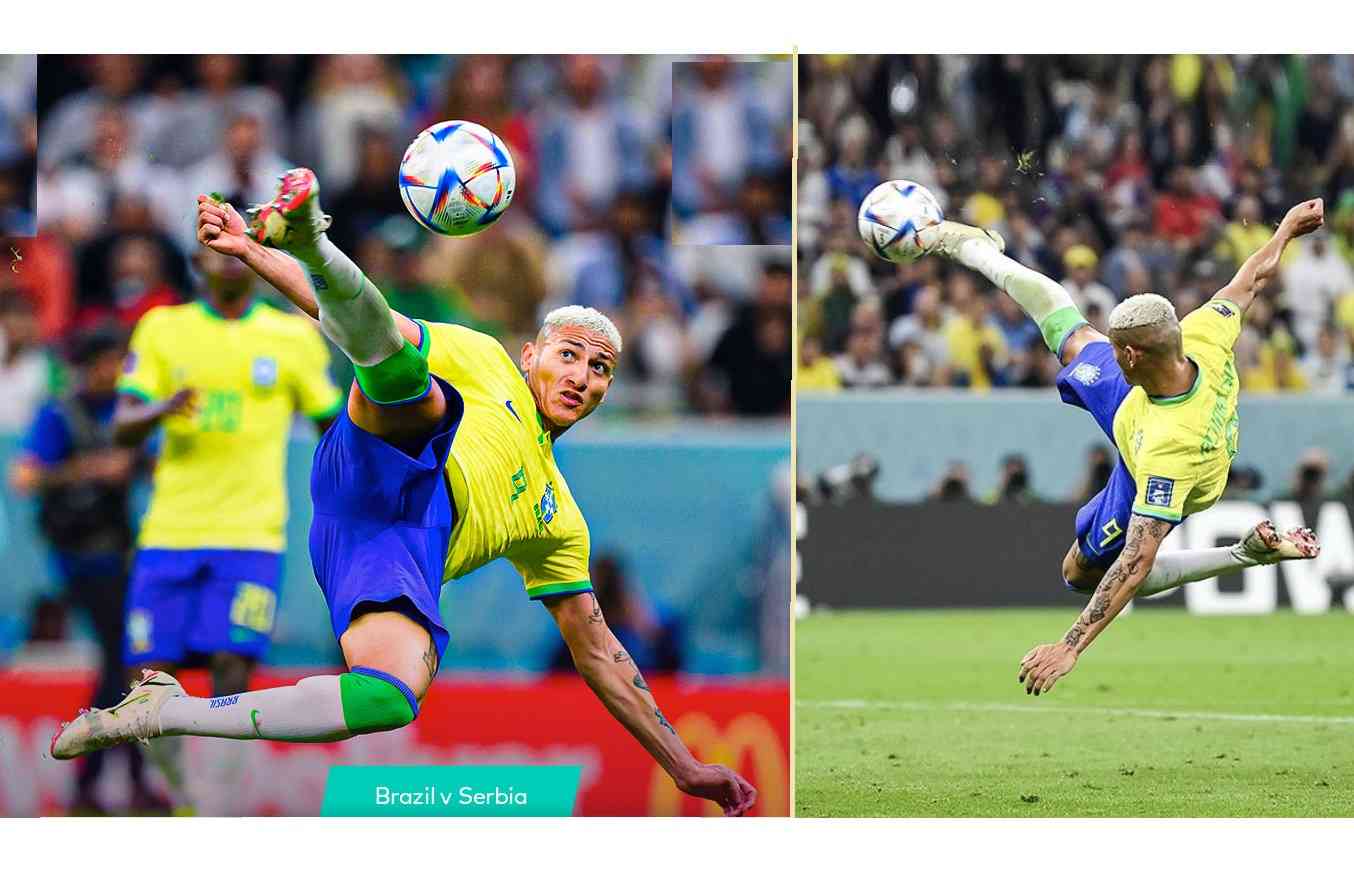 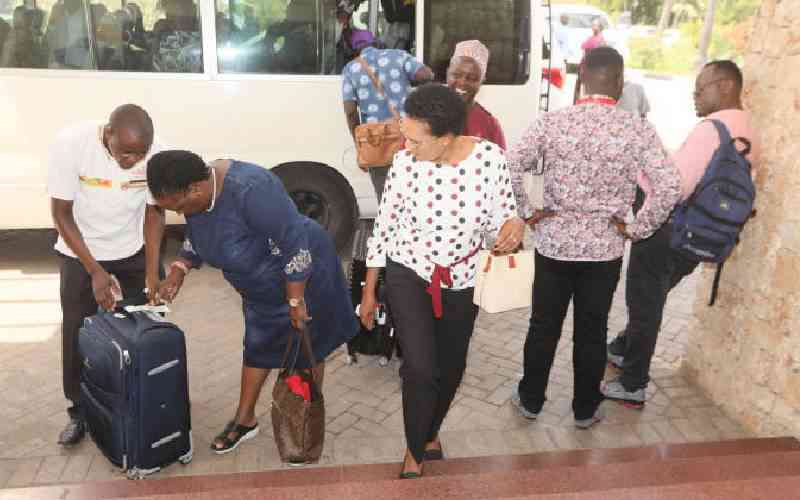 By Jacob Ng'etich and Titus Too Jan. 29, 2023
Politics
Premium Ruto-Raila face off in new battle of wits, who blinks first?
.