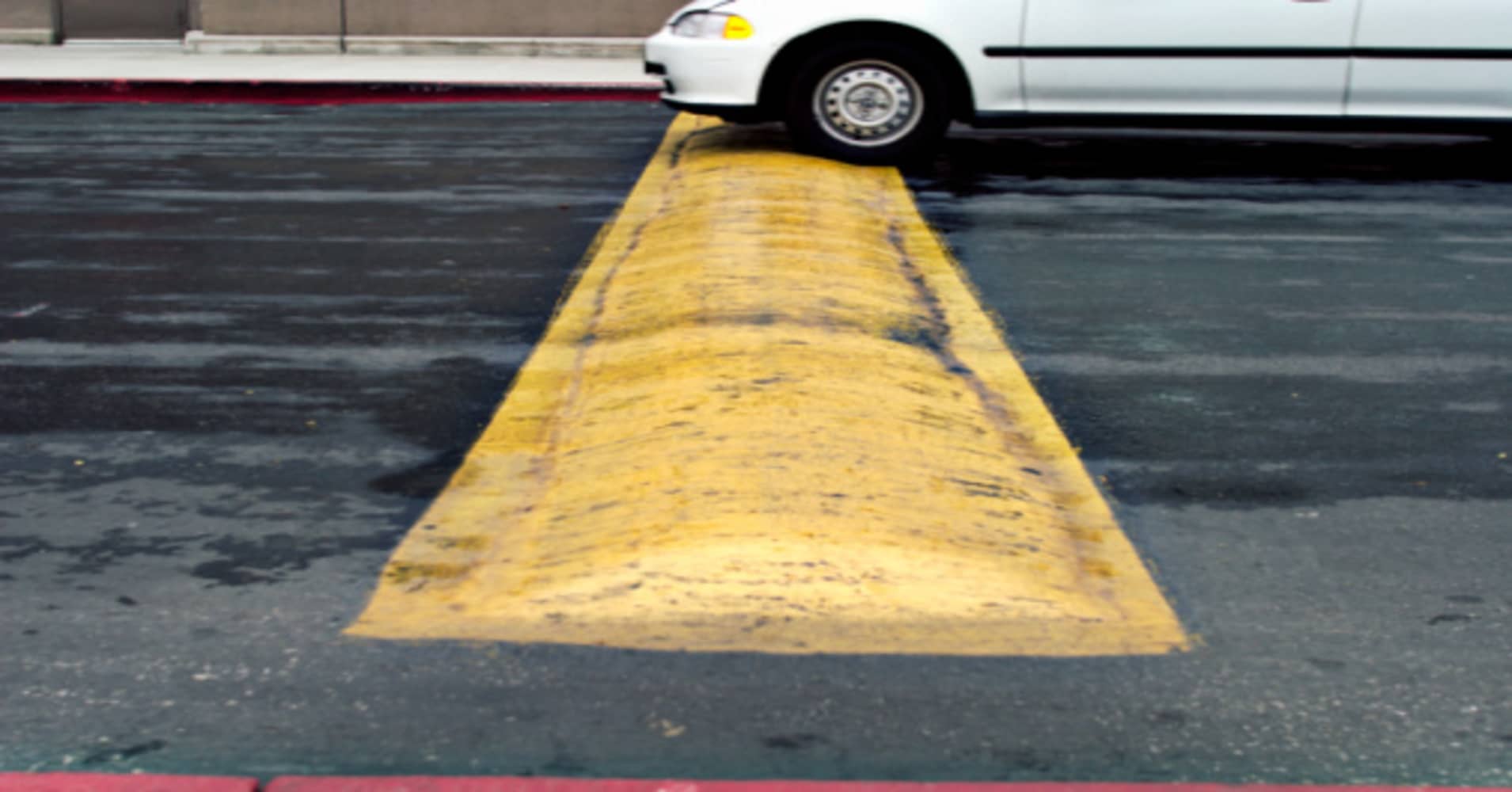 I had written earlier here about how roads in Japan will make our own Thika Super Highway look like child play. Something once again has caught my eye here in Tokyo about the roads. So far, I am yet to be driven over bumps on any of the roads in Tokyo.

It is also ironical that despite there being no bumps, I'm yet to see any accident as the drivers here seem to follow the rule to the letter.

Just imagine if there were no bumps in Nairobi, for example, how many accidents will you be seeing on a day? If only we can be that disciplined back home.

Some journalists are a fixture here

The mixed zone where journalists interview athletes after their races is always a beehive of activity.

Journalists come in and out of the zones depending on which athletes are being ushered in. There are a number of journalists though who don’t seem to leave the mixed zone.

They keep moving from one interview to the other. One wonders when they ever get to sit and file their stories.

One of them even gatecrashed as we interviewed 1,500m runner Abel Kipsang. The gatecrasher could not pick anything though as we conducted our interviews in Kiswahili. Tough times indeed.

All finals in sprint races in Tokyo have been very popular. It does not matter who is competing, but it seems everyone at the Olympic Stadium is always looking forward to the start of the races. What makes them more popular though is what is done during the introduction of the athletes.

The stadium lights are dimmed with something close to disco lights focused only on the athletes. If you are watching the sprints finals for the first time, you might be forgiven for thinking there is a power blackout in the stadium.

In any case, power cuts are unheard of here. I just don’t want to begin thinking about the endless power outages back home. That is a debate that would go on and on...

World 1,500m champion Timothy Cheruiyot thought his Olympics dream was over when he finished fourth at the national trials.

By Maarufu Mohamed and Sammy Mose | 6 hours ago