Ruto: My Cabinet members will answer questions in Parliament

President-elect William Ruto on August 17, 2022, gave a glimpse into what to expect of his administration, just days after his victory.

Dr Ruto, who met elected leaders of the Kenya Kwanza Alliance, promised an end to the era of blackmail and intimidation.

“I want to promise that our administration will have nothing to do with blackmail, the threats we have seen, the fear being sold around the country that you cannot talk to this or that person because they don’t share your political views.”

The UDA party leader said his government would not exclude any part of the country.

“No community of Kenya is left behind. We are going to move together as a nation because the people of Kenya are already telling us that we need to change the politics of our nation and eliminate ethnicity,” said Dr Ruto.

Those changes would come through a professional public service, he said, and his Cabinet, which he promised would be more accountable to the public by answering questions in Parliament.

“I’m asking all public servants forced to take political positions in the just concluded elections to step back and carry out their mandate professionally and serve all Kenyans equally. Political business will be carried out by political actors,” he said.

He pledged to amend parliamentary Standing Orders to ensure that Cabinet Secretaries in appear in Parliament to respond to members questions.

“It has not been possible for Cabinet Secretaries to be interrogated by the legislators. Some MPs have been answering questions in Parliament,” he said. “We do not think that is the right thing to do.”

He said he would forge ahead with the creation of his administration even as he said that he would nominate members of his coalition to the transition committee.

“If there will be court processes, we will engage because we are democrats and we adhere to the rule of law,” he said. 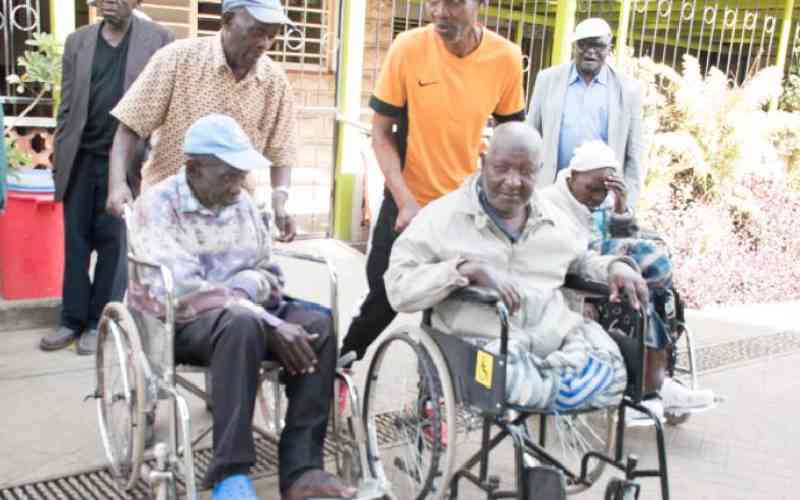 By Kamau Muthoni 15 hours ago
National
Premium Court: Linturi was in a Catholic union, could not marry Kitany
. 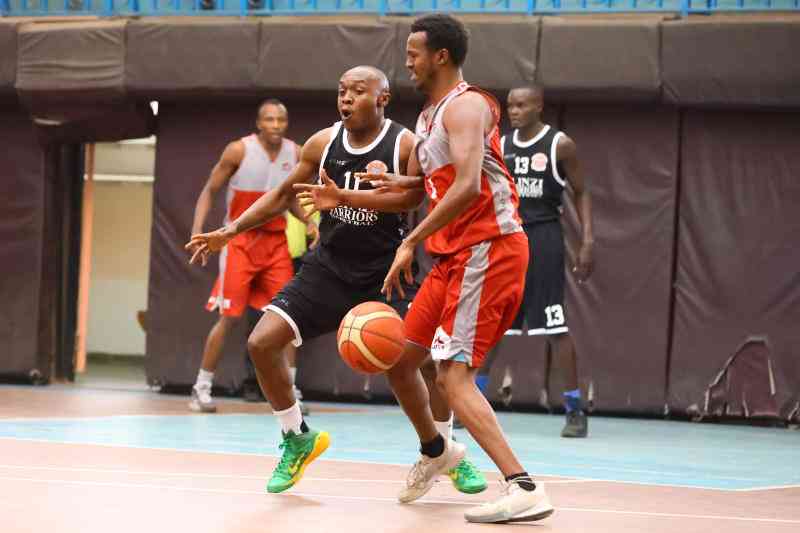