The Government has encouraged World Rally Championship (WRC) drivers to adopt local animals to boost its environmental and tourism sectors.

The State says the adoption will improve Kenya's wildlife conservation effort as some of the animals are threatened by trophy hunting, climatic changes and human encroachment.

Omondi was speaking in Naivasha where he said they were satisfied with cleaning up the process of spectator stages and rally routes during the just concluded WRC Safari Rally Kenya.

"We have an adoption programme for our animals. The international drivers are encouraged to be part of it. They can choose to own any animal they fancy," Omondi said.

Should any of the world beaters embrace the request, they will join the likes of Jamaican former sprinter Usain Bolt who acquired a three-month-old cheetah when he visited Kenya in 2009.

Hyundai driver, Thierry Neuville, who was the marksman in the 12.75km Chui Lodge stretch during the Safari Rally, marvelled at a pack of giraffes that almost slowed him down as he raced to the tape in the contest held on the Southern shore of Lake Naivasha.

Estonian speedster Ott Tanak hilariously captured attention of Kenyans on Twitter with his picturesque image, captured in the Naivasha wild, while looking eye to eye with an African giraffe.

The stage two, three and four of the Safari Rally that passed through the scenic Oserengoni Wildlife Conservancy saw the drivers encounter a pride of lions, leopards, antelopes and buffalos.

"We are glad no animal was knocked down by the rally cars, especially the endangered Rothschild," says Omondi.

Ahead of the rally, a joint task force between the WRC Safari Rally and the KWS was formed to manage the environmental impact of the championship which attracted over 845 million viewers across the globe.

"We did a pre-survey on all the 11 rally routes.

"We put mitigation measures on the animal crossing areas, which were properly mapped."

While giving his environmental assessment impact of the WRC Safari Rally, Omondi gave the competition that traversed the rough terrains of Naivasha a clean bill of health.

"I'm happy that the championship had no negative impact on the environment.

"Wastes were properly managed. They were disposed of well during and after the rally. The Service Park has also been properly cleaned."

Omondi says grass has been planted in open areas around the KWS Service Park that are palatable to the animals.

The KWS has also planted over 1000 indigenous seedlings to mitigate the carbon effect emitted by the rally cars during the Safari.

"Our plan is to plant 19 million seedlings," says Omondi.

On crowd management during the rally, Omondi says they had law enforcement teams that handled the situation well.

"I can assure that people will enjoy the Safari Rally in the next three years that we have partnered with WRC.

"We promise that no animal will be hit by a WRC car."

The Stanchart Marathon is back

Tusker will be aiming to complete a double over Gor Mahia when the two sides clash in... 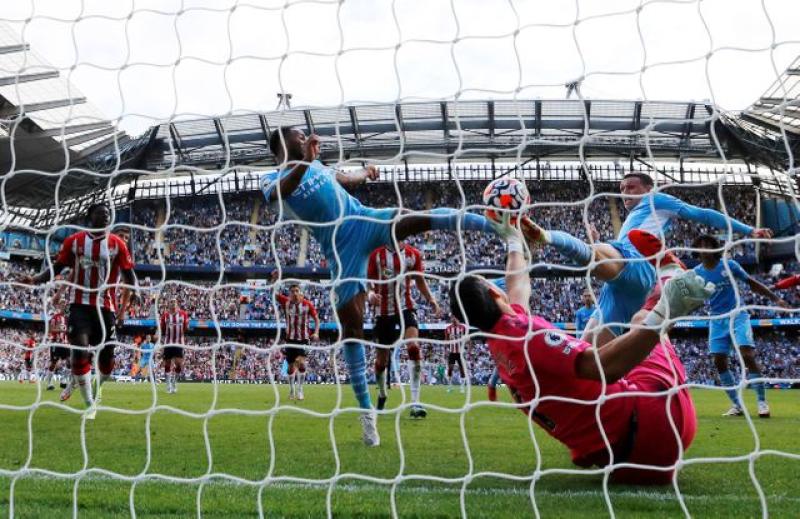 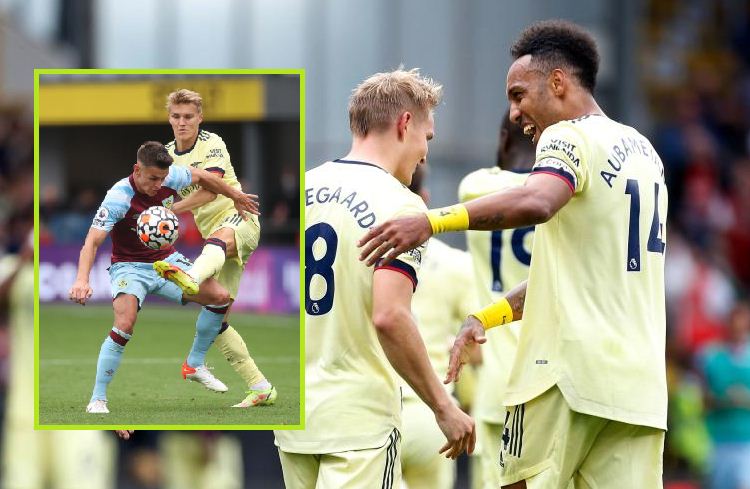 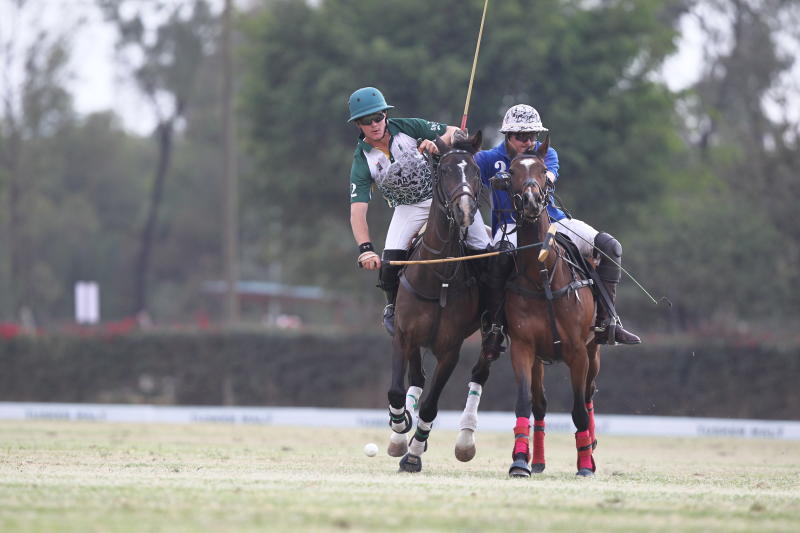