We are at the Hell’s Gate National Park, the venue that marks the end of the World Rally Championship (WRC) Safari Rally extravaganza.

Here, hundreds, mostly young people, throng campsites and the main rally arena as they await the crowning of the winner of the four-day epic international event, one that saw 30,000 local and foreign visitors pitch tent at the scenic Kenyan town.

And on the decks, DJ Lisney, the official event’s deejay, has her wheels of steel spinning, with international music anthems playing as Africa rises in Kenya in its glory for an event well executed.

“It has been an epic time here at the Safari Rally. As the official DJ, I am satisfied for having been presented with the opportunity to entertain the masses, especially families, government officials and dignitaries as well as the general public. This has been truly a world-class event,” says DJ Lisney.

On this final day yesterday, her playlist was composed of some of the legendary hits by veteran artistes from across the world as well as music that speaks to the local culture.

From the late Michael Jackson’s We are the World, R. Kelly’s The Worlds’ Greatest to the biggest hits by new generation artistes like Sauti Sol from Kenya, Diamond Platnumz from Tanzania to the Grammy Award-winning Nigerian star Burna Boy, the mood here expresses a true picture of how global this entertainment and showbiz event has been.

“As much as this event is happening in Kenya, we are well aware that millions have been following it up from across the world and so the entertainment programme factored that. We have been playing a cross-section of music genres from soul, hip hop, gospel, Afro-fussion, to every other feel that has been relevant to the people represented here. President Uhuru Kenyatta and all dignitaries were factored in as we created the playlist,” said the DJ.

The breath-taking scene, joyous mood and generally awe arousing aura created such a memorable moment of a return of an event that last took place 19 years ago.

Away from the main action, the Safari Rally offered many showbiz sideshows, among them entertainment events and youthful activities that brought the quiet Naivasha town to life.

Saturday was super epic, with numerous events having been planned in various venues for the hundreds of young people who had thronged Naivasha town for fun.

However, the traffic jam along the Nairobi-Nakuru highway that lasted the best part of Saturday created an ugly scene as people who were headed to camping sites got frustrated and ended up making the highway an alcohol-drinking scene.

High on alcohol, groups of young people staged what would seem like a disco club, with sexual scenes playing part.

Around Naivasha’s Enaishepai roundabout, one of the Saturday rally view spots, intoxicated revellers got unruly as police officers and officers from the Nakuru County worked hard to contain the shame.

“The social trends have been so negative about young people attending this event. However, we only came here to shoot documentaries that we have sold to international companies at such lucrative rates. The rally provides an opportunity for all to maximise on their creative minds and make cash over the windfall,” says Michael Musyoka, a 29-year-old videographer who had been contracted by two international companies to do environmental documentaries around the event.

Musyoka had pitched for Sh2 million for each documentary, an international rate that he says has changed his perspective towards making documentaries.

“If anyone came to Naivasha to get ratchet, then, for real, they got ratchet, but for me and my friends from Nakuru, we opted to come here and sell samosas and sausages. Since Friday, I can tell you that we have made a fortune as the demand surpassed our supply. We can now help in paying our school fees and keeping our basic bills met from what we made,” says Silvia Kiprono.

Down at the Lake Elementaita Villas ground, it was an all-night party as Deejay Pierra Makena took her popular Park n’ Chill drive out of town for the first time to the enjoyment of entertainment-thirsty funs.

As early as 1pm, the Lake Elementaita Villas grounds, which were on the Saturday a rally route cutting through Lake Elementaita to Soysambu conservancy, were the entertainment action point as thousands took their time out to relax.

“The synergies were amazing. After a whole year with no real entertainment action in the country, Kenyans were happy to take the rally opportunity to enjoy themselves even as they observed the Covid-19 regulations. This is one of the greatest showbiz shows we have ever had. It has been a real festival,” says Makena.

“There have seen so much social media hate on how young people would get ratchet in Naivasha but honestly that has not been the case. I think Kenyan youth have come of age. We observed a lot of maturity, with the youth taking every entrepreneurial opportunity available.”

Martin Theuri, a manager at White Thorn Corteges in Elementaita, said, “Most of the people who booked our cottages were groups of young people who had some businesses to run during the rally. We were fully booked and from our observation, more of such events will help create business opportunities for the youth.”

The club scene was equally vibrant, with security officers allowing bar and restaurant owners to run business late past the curfew time.

It was however a nightmare for people who drove from Nairobi to seek fun without having made prior bookings as they could hardly get hotel rooms.

“We had to sleep in the car for the three nights we have been here, which means we also cut some costs. There were no hotel rooms and the campsites that offered tenting services were so far from the action,” said Stephen Kinywa, who drove from Nairobi with his three friends to enjoy the rally.

Most of the entertainment scenes were centred on private ranches and resorts where deejays and musicians played for niche crowds.

Individual home owners also converted their houses into AirBnB homes, with rooms going for as much as Sh15,000 a night. Tents were being hired at Sh6,000 per night in most of those sites. 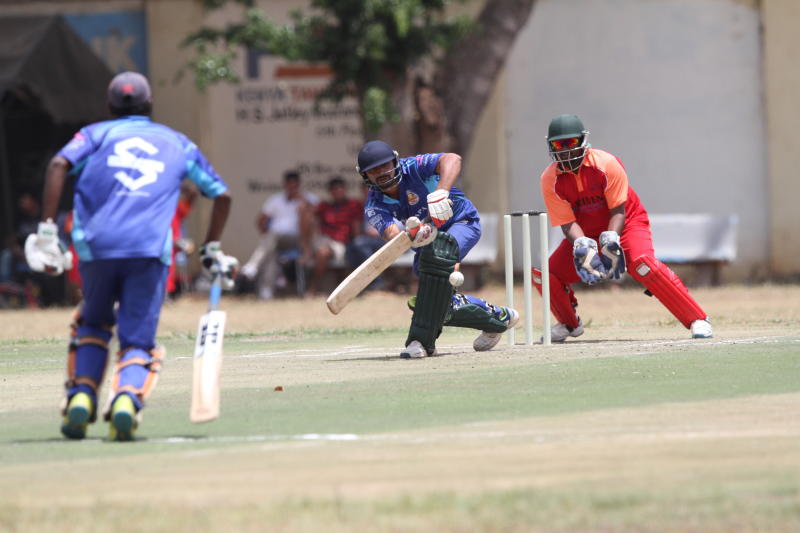 By Ochieng Oyugi | 43 minutes ago 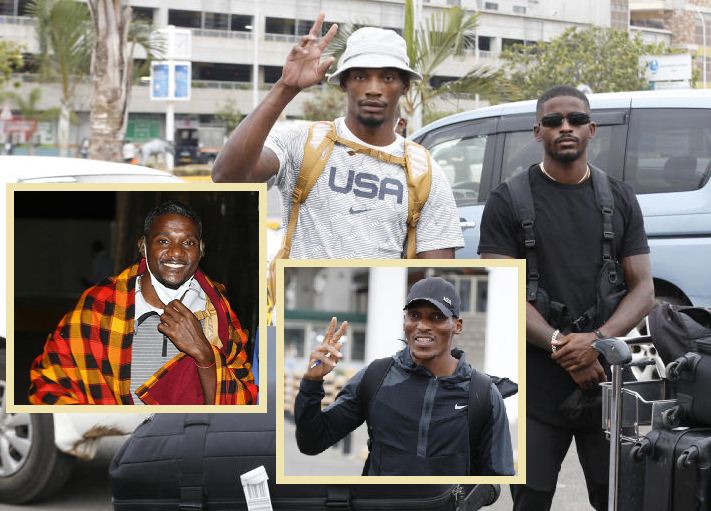