Kenya U-19 cricket team captain Vishil Patel has suggested that the side should work on their mental strength before the next round of the ICC Men’s Cricket World Cup Africa Division One Qualifier.

By virtue of clinching the Africa Division Two Qualifier in Abuja, Nigeria at the weekend, Kenya qualified for the next level of the competition where the country will battle tough Africa Divison One opponents including Namibia, Tanzania and Uganda.

Also those who will put their life on the line for the sole continental ticket to the World Cup are Sierra Leone and Nigeria.

“The next stage we are headed needs a tough and a very positive mindset. The Division One rivals play first class game, so we just need to level up as far as our game is concerned,” Patel told Standard Sports.

Patel was speaking at the Jomo Kenyatta International Airport in Nairobi in the wee hours of Monday morning when the team jetted back from Abuja.

Since the rivals for the next round are slightly better, the skipper reiterated there’s need for Kenya to embark on early preparation to put their house to be in perfect order.

Unlike their preparations ahead of the Abuja tournament, Patel feels being in a residential camp this time round will add great value to the squad.

Asked how he feels to captain a winning team in his first international stint outside the country, Patel said : “It feels good to steer a team to the final, and eventually win the trophy.

“This was a huge responsibility heaped on my shoulder so I had no otherwise but to deliver.This made me focused throughout the tournament. But the victory would not have been possible without the unity of the team.

“I want to thank my teammates for the effort they put in place to make sure we delivered the cup home.”

Patel has dedicated the continental trophy to President William Ruto saying the team is very proud to be the first national side to emerge victorious under the new Government. 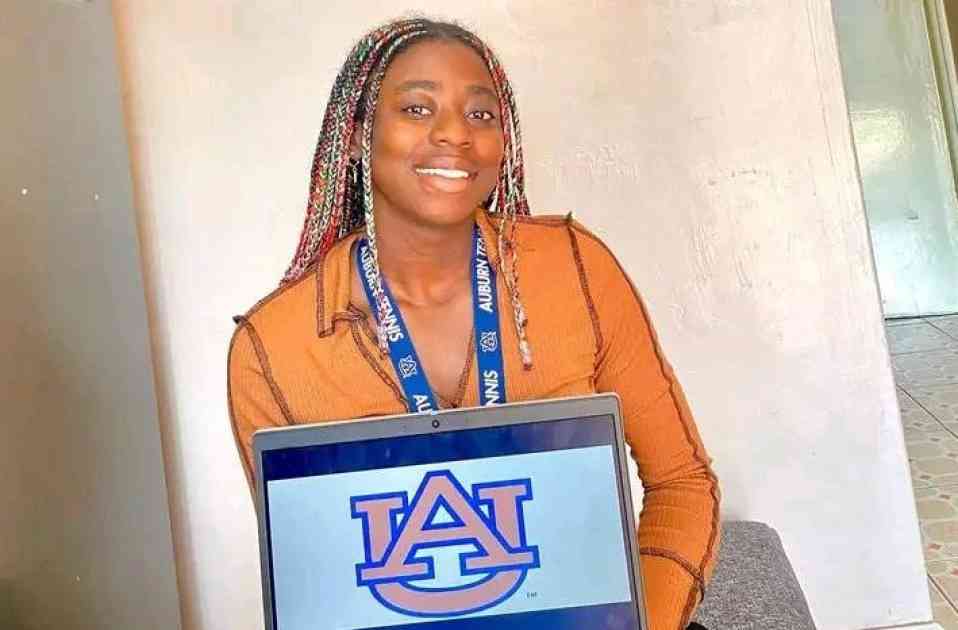 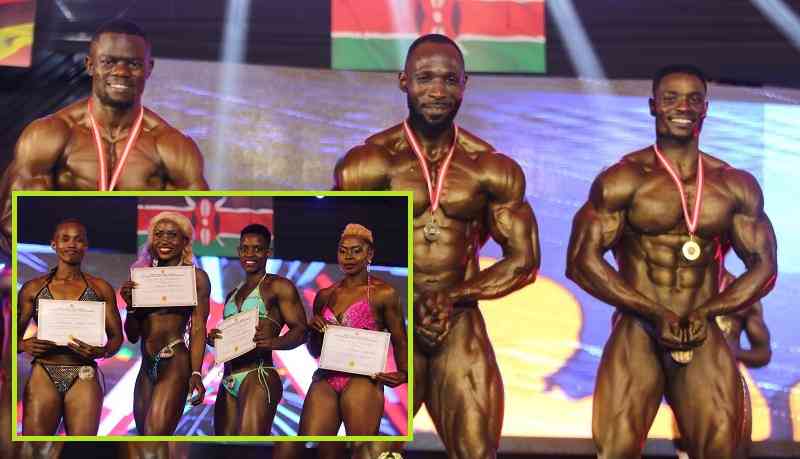