Commonwealth Games: Ferdinand Omanyala and Imeta Samwel have qualified for the semi-finals of the 100m

Kenya will have two athletes in the men's 100m semi-finals at the 2022 Commonwealth Game in Birmingham after Ferdinand Omanyala clocked 10.07s to win heat 5 and Samwel Imeta qualified after finishing second in heat 9 in a time of 10.12s

Africa's fastest man Omanyala came under pressure from Cameroon's Emmanuel Eseme in the latter stages of heat 5 of the men's 100m, but it was the 26 year-old who came through for the win.

Eseme ran a new Personal Best of 10.08s to also qualify for the semifinals.

Omanyala will be joined by compatriot Samwel Imeta who broke ground to a massive Personal Best (PB) of 10.12s behind Australia’s Rohan Browning who clocked a time of 10.10s (0.9) to win heat 9.

Semi-finals of the men’s 100 meters race is scheduled to be held tomorrow (Wednesday).

Nigeria's Favour Ashe won Heat 1 of Men's 100m - Round 1 after clocking a time of 10.12s ahead of England's Nethaneel Mitchell and Mitchell Blake (10.14s) who also qualified automatically.

Defending Commonwealth Champion, Akani Simbine of South Africa dominated the second heat of the men's 100m, running 10.10s (0.1) ahead of Jake Doran in 10.39s with Jamaica’s Nigel Ellis missing out after finishing 3rd in 10.41s.

Sri Lanka's Yupun Abeykoon finished first in the 100m heat 6 with a time of 10.06 seconds.

The fastest five qualifiers from the men's 100m heats at the Commonwealth Games:

Next article
Saudi-funded Newcastle on inexorable path to soccer's summit 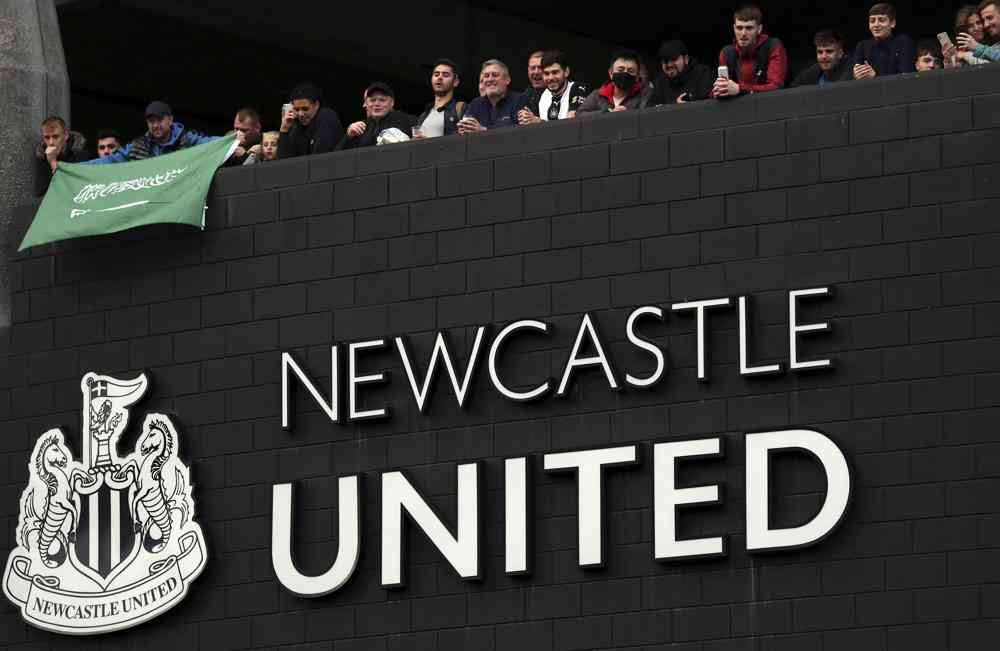