Lakers Hockey Club are targeting to finish second in the 2022 Kenya Hockey Union (KHU) women’s Premier League ahead of their last two matches in Kisumu.

If Lakers collect maximum points this weekend, they will seal a second-place finish with 23 points, a feat head coach Austin Tuju is keen to achieve.

Speaking to Standard Sports, Tuju said they are confident of defeating Blazers whom they held 1-1 during the first leg in Nairobi last month.

“We have had good preparations and training sessions during the past two weeks break and the girls are more than ready for the match,” said Tuju.

“One of the factors that led to the draw in Nairobi was fatigue and lack of endurance because we scored first and failed to defend our lead. This week we are ready for them and if we play according to our set plans we will beat them.”

Lakers are currently second on the standings with 17 points, one more than Blazers. Victory for Lakers today and tomorrow will mean Blazers who have a game in hand, cannot accumulate more than 22 points.

In Nairobi, leaders Strathmore Scorpions will be crowned new champions of the women’s KHU Premier League if they avoid defeat against USIU Spartans today at City Park and Blazers fail to beat Lakers.

But with a lot to play for, Spartans defender Beatrice Mbugua has warned Scorpions to prepare for a tough duel.

“There’s a lot at stake heading into this match. Scorpians want to win the title and we want to finish second and qualify for the Africa Club Championships, so it will not be a walk in the park for them,” said Mbugua.

“We respect Scorpions but we don’t fear them and I believe the team that wants it more will win the game. It’s a critical game and we must keep our heads cool, remain alert throughout the game and be clinical in the final third.”

A win for Strathmore and a defeat for Blazers will mathematically rule out the multiple time champions from catching them. Lakers are out of title contention having played a game more than the two Nairobi-based clubs have.

For the defending champions to retain the title, they need Scorpions to lose all their remaining three matches while they win with bigger goal margins, an outcome that is highly unlikely.

The Meshack Senge-coached outfit are unbeaten in their opening nine matches where they have won eight and drawn one match so far. Victory against USIU will push them to 28 points, a gap that will be unreachable if Blazers fall in the lakeside.

In the men’s Premier League, bottom placed Mombasa Sports Club fight to avoid relegation continues this weekend as they travel to play Sailors and Wazalendo in Nairobi.

The Coastal side is currently bottom of the table with six points after 13 matches and will have to win their match against Sailors today and Wolverines tomorrow to stand a chance of avoiding the drop. 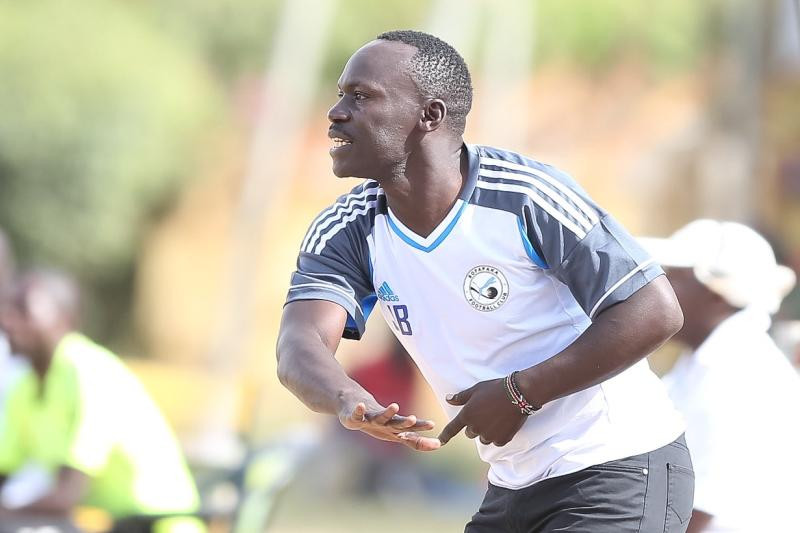