Strathmore University Scorpions and Butali Sugar Warriors are on course to win the 2022 Kenya Hockey Union (KHU) Premier League women's and men’s titles after maintaining their unbeaten run in the league last weekend.

In the women’s league, the Scorpions registered their eighth win of the season after seeing off Lakers Hockey Club 1-0 to stretch their lead at the top to 25 points.

The university side has played nine matches winning eight and drawing one match with three matches left till the end of the season.

Lakers are a distant second with 17 points from 10 matches. Defending champions Blazers who were inactive over the weekend have 15 points from eight matches.
On the opposite side, Amira Sailors and Sliders are at joint bottom with five points from 10 and nine matches respectively.

In the men's Premier League, the top three positions remained unchanged after the weekend matches.
Despite run-away leaders and defending champions Butali Sugar Warriors playing to a 2-2 all draw against Strathmore University Gladiators they lead the standings with 34 points from 14 matches.

Butali are unbeaten in their 14 matches played having won 10 and drawn four matches so far.
On the other hand, second-placed and former champions Kenya Police and Western Jaguars are separated by a point.

Police and Jaguars have 27 and 26 points respectively from 13 matches.
At the bottom end, Mombasa Sports Club (MSC) and Parkroad Badgers who were not in action, are likely to be relegated to the Super League at the end of the season.

MSC and Badgers have six and four points from 13 and 11 matches respectively.
At the end of the season, the top two teams in each gender category in the second tier earn promotion to the Premier League while the two bottom teams in the top tier are relegated to the Super League. 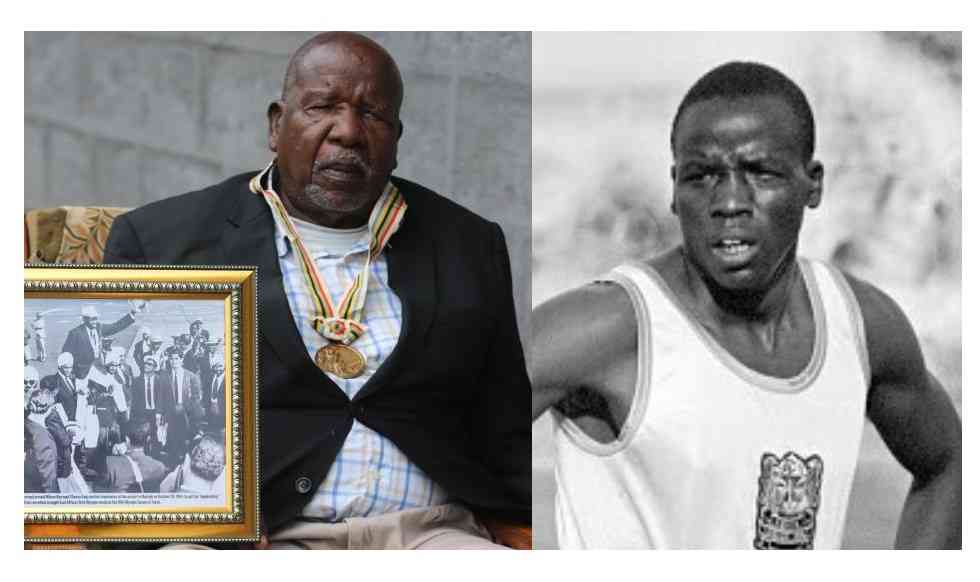