Nyanza Region hockey champions Nyamira Girls are through to the semifinals of the girls’ hockey after winning their two opening matches of the 2022 National Secondary School basketball games currently going on at Nakuru Boy’s High School in Nakuru County.

Vivian Akinyi scored a brace as Nyamira Girls narrowly saw off Transnzoia 2-1 in their first match before the Siaya County giants thrashed Matuiga from Coast 5-1.

In the men’s category, the 2017 East African champions Kisumu Day on Friday bagged mixed results after losing their first match to St Anthony’s Boys Kitale and defeating Mangu in their second match.

Wilson Wechuli and Ian Sirengo scored as the Rift Valley champions won 2-0 before the Nyanza region heavyweights bounced back with a 5-0 win over Mangu.

Dani Abud and Paul Odero each scored a brace as Moses Otieno added to the rout.

“We have to defeat Kamusinga today to be sure of semis. Our target is finals and therefore it is a must win match today,” said Kisumu Day coach Booker Odhiambo.

Kisumu Day will take on Friends School Kamusinga on Saturday as Nyamira play Karima from Central in their final pool matches. 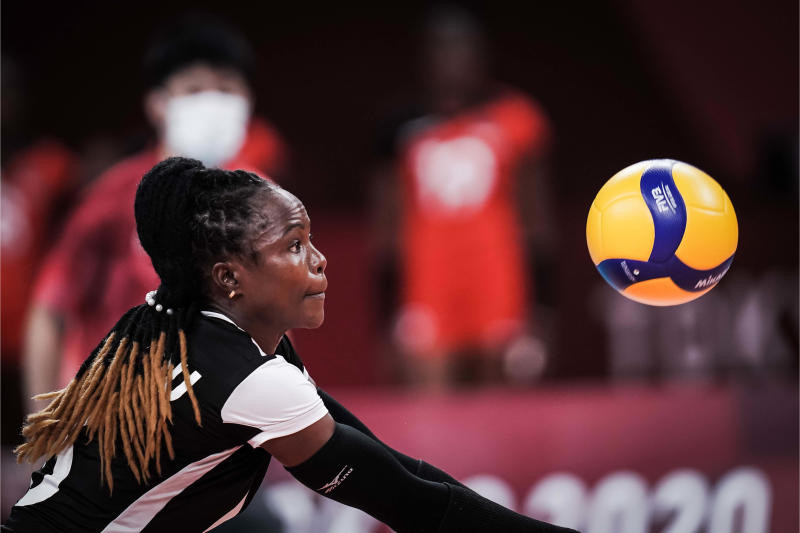 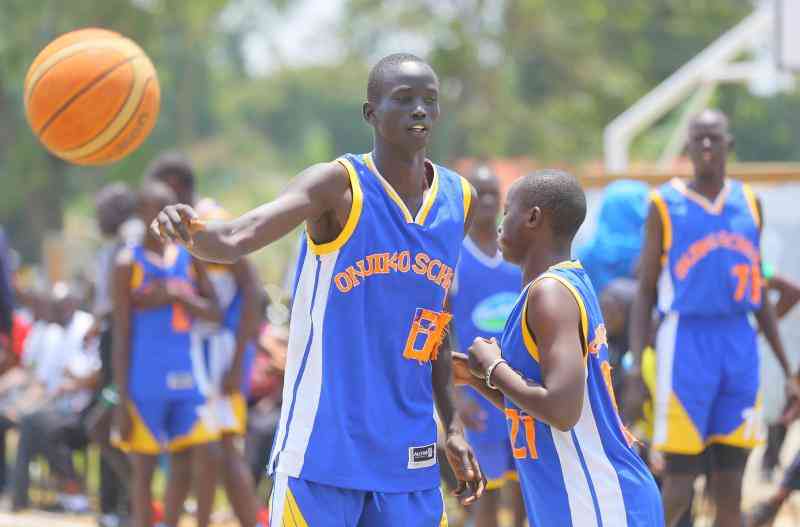