Hockey
By Washington Onyango | 1 month ago

The multiple national hockey champions sealed their championship with a narrow 2-0 win over Musali to emerge top.

Sinyolo hockey head coach Peter Wangla said she was impressed with the results but need to train more to get to their past level best.

Speaking to the Standard Sports on Monday, Wangla said the girls are green with majority of players playing for the first time in a competitive break after a two-year darkness that saw two classes phase out with the covid-19 disruptions.

“We were not that good but am happy we got opportunity to train and identify mistakes that we can rectify. The long break really interfered with school games but am happy we are having interschool competitions that are now exposing our players even as we wait for Term One games circular,” said Wangla who replaced former coach Aloice Owino.

Butere Girls basketball coach Chirs Odeke was happy with the performance of her team saying they will continue to train hard.

“It’s a surprise performance for the girls who have not played for a long time. I am happy with how we played and all we can now do is continue working hard,” said Odeke.

Butere picked their third title in the tournament after beating Wiyeta Girls to win football.

Tournament director Chite Ndugu said they hosted the tournament with a goal of awakening the talents of the students who have had no competitive sports games since Covid-19 hit in 2020.

“Due to the collapse of games because of Covid-19, we decided to come up with this tournament in order to nurture talent,” said Ndugu.

“The turn up was good as most school and clubs confirmed their participation. We are going to be having this tournament annually and we expect come next year we shall have many sponsors and teams turning up.”

Next article
Down to the wire in KPL title battle 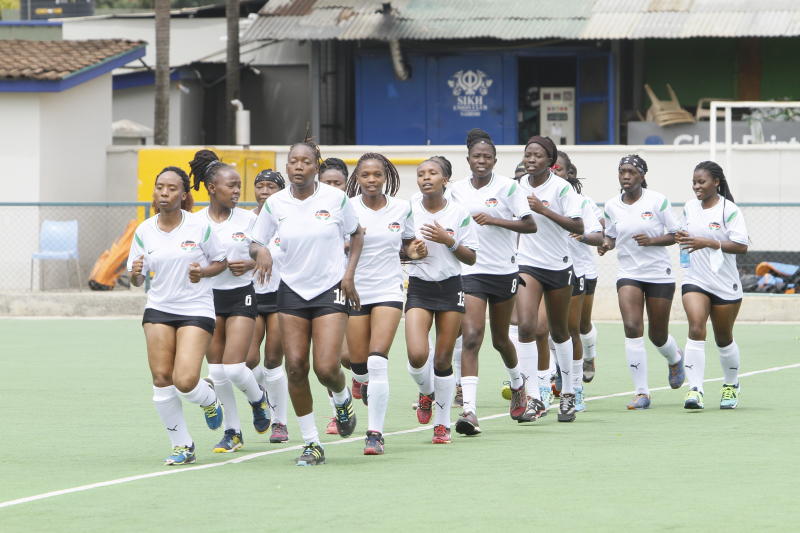 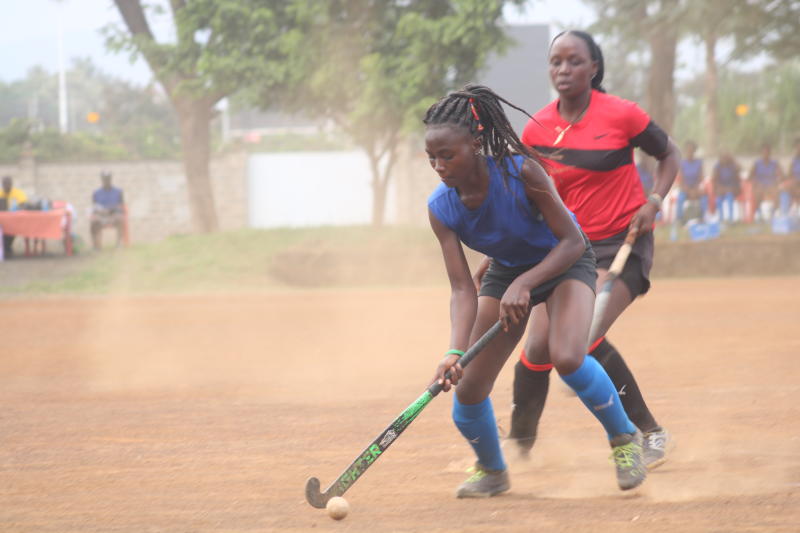 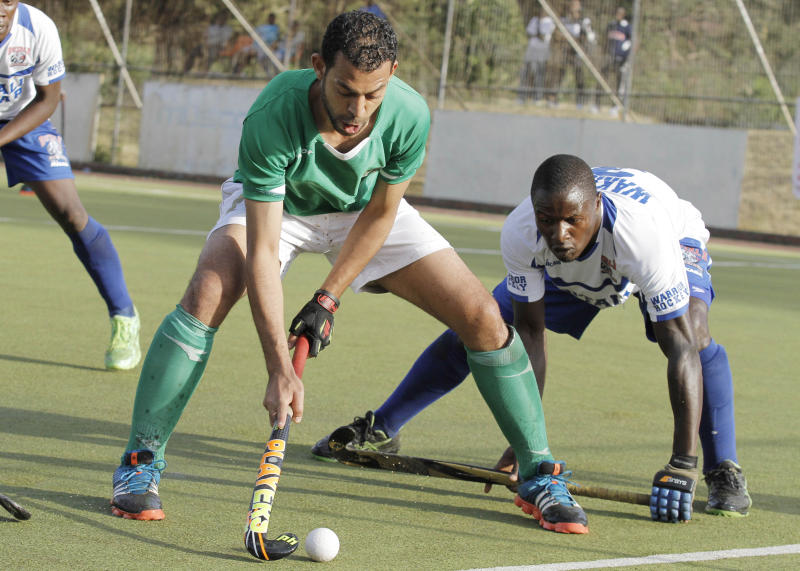