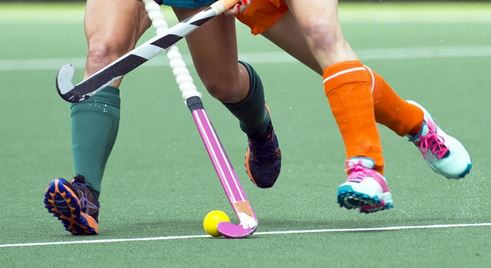 The victory saw the Kisumu-based side move to fifth place tied on 18 points with fourth-placed Strathmore University Scorpions. For first timers in the top tier, Lakers have had a fair season and is one of the sides that have lost fewer matches.

Two first quarter goals from Edna Vallerie and captain Linah Barasa were enough to see Lakers revive their hopes of a good finish.

However, it was a bad day for bottom stuck JKUAT students as they lost the relegation battle. JKUAT remain winless after twelve outings and even victories in their remaining two matches can’t save them from relegation.

Their demotion to the Super League was sealed in the first eleven minutes of the game.

Vallerie showed that Lakers meant business with a superb second minute field goal giving her side a 1-0 lead before their opponents could even settle in the game.