Golf
By Mike Kihaki | 1 month ago

Limuru's 9-year-old Muriithi Gatu and Vetlab-based 12-year-old Rohini Shah have been crowned the overall winners of the seventh leg of the Safaricom Golf Tour junior tournament at the par 72 Karen Country Club course on Sunday.

The duo scooped the top cader in an event that attracted 80 participants.

"I liked the experience today as it was pretty unique playing with many different junior golfers. My game today was one of the best. My first nine was good, where I scored a par twice, an ego and a birdie that made me win today's tournament,’’ said Shah.

The seventh leg junior tournament which attracted 136 junior golfers from Nairobi and its environs was part of the US Kids Foundation tournament.

Taking the Boys 15-18 title was Asa Dinkins with a gross of 81 points ahead of Dhruv Kavia, who scored 87 points. Winning the Girls 15 and over category was Antonia Mbuthia with 103 points.

Playing in the Boys' category 13-14 years, Nathan Caralon produced an impressive gross of 82 points to lead his group after a play-off with Junaid Manji, who had also garnered 82 points. In the Girls' category, 13-14 years, Maryam Mwakitawa scored 86 points ahead of her closest challenger Navya Nagda who finished second with 123 points.

Elsewhere Justin Ngeera continued to dominate the 11 years Boys' category after scoring a gross of 85 points leading his team of twelve contestants.

Kanana Muthomi and Nyawira Macharia posted outstanding performances on the course to emerge the best girls with 44 and 50 points respectively.

The tournament marks the halfway stage of the ongoing Safaricom Golf Tour, with seven more legs left before the Tour culminates at Vipingo Ridge in August.

After Karen, the tournament heads to Nyali Golf & Country Club in Mombasa on Saturday 21st and Sunday 22nd May 2022.

Playing off handicap 22, the 70-year- old Mr. Riaroh, who was in his best form, picked up a birdie in the second nine, a hole in one and numerous pars during his round in the four-ball tournament for an impressive 43 points.​ 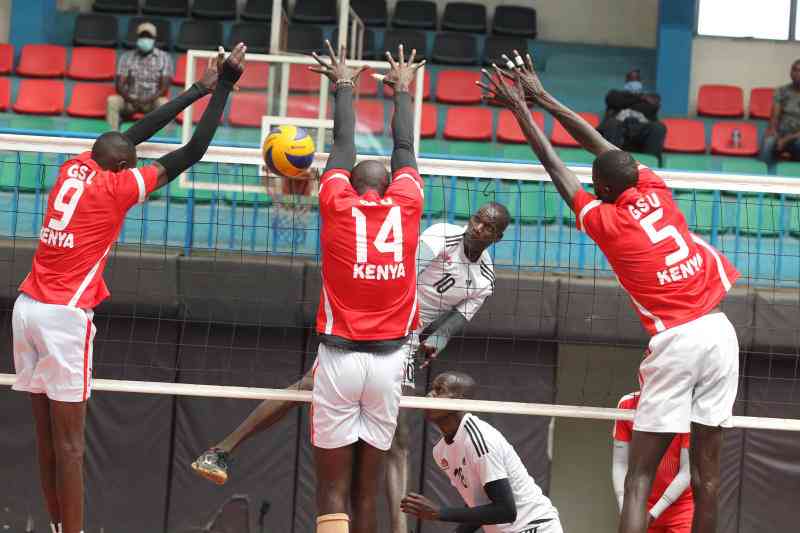 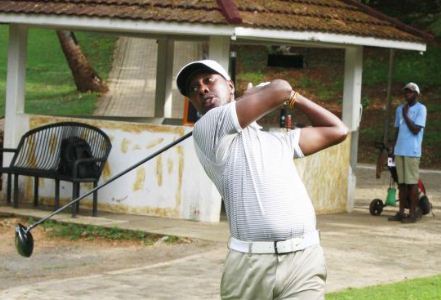