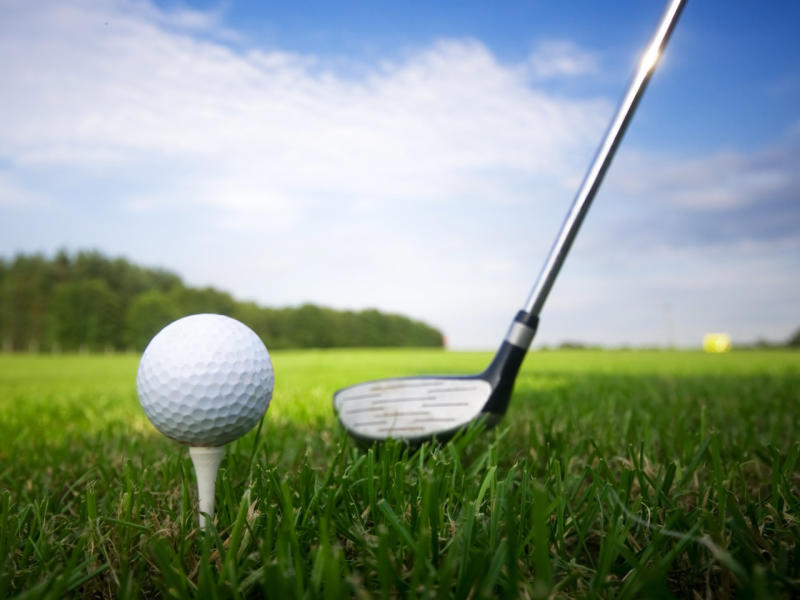 Mombasa-based golfer Ade Balala is on the verge of lifting the overall title of the Kenya Amateur Strokeplay Championships that enters the final round at Nakuru Golf Club today.

With another 18 holes left on the card this morning, Balala is close to winning the overall title and automatically earn a ticket to play in the Kenya Open Golf Championships next year.

Kiambu's Michael Karanga kept Balala on toes with a total gross of 216 having achieved 74 gross on the first day, 68 on day two and 74 gross yesterday ahead of John Lejirma of Railways who posted 217 gross in three days.

Coming fourth was Limuru's Paul Muchangi who posted a total gross of 220 having scored 76, 72 and 72 in the first, second and third days respectively.

Uganda's Joseph Cwinyaa-I and Arjun Gupta from Dubai were the only foreign amateurs who rated among the top ten players as the tournament enters the final stretch this morning.

Cwinyaa-I was fifth with a total of 220 gross having scored a par in the first 18 holes, one under par on the second 18 holes and two over par after 54 holes while Gupta had a total of 223 gross.

The tournament attracted a total of 96 players from Kenya, Uganda, Rwanda, Burundi, Dubai and United States of America.

Faith Chepngétich Kipyegon and Eliud Kipchoge, the duo two-time Olympic champions, are among nominees for World Athlete of the Year awards set for Dec

By Ernest Ndunda | 23 minutes ago

By Jonathan Komen | 23 minutes ago