Coming three hours after Saudi Arabia beat Argentina in a shocking upset — and before a stadium filled almost entirely with Tunisia supporters — it was another big result for two of the four Arab nations competing at the first World Cup in the Middle East.

Tunisia likely deserved more but an expert save shortly before halftime by goalkeeper Kasper Schmeichel helped Denmark preserve the draw.

Schmeichel stuck his hand up to deflect a shot from Issam Jebali, who plays his club ball in Denmark for Odense.

The match marked Christian Eriksen’s return to a major tournament less than a year and a half after his cardiac arrest with Denmark at Euro 2020.

Assuming his customary playmaker position, Eriksen produced a dangerous long-distance shot on goal in the second half that Tunisia goalkeeper Aymen Dahmen had to bat away. 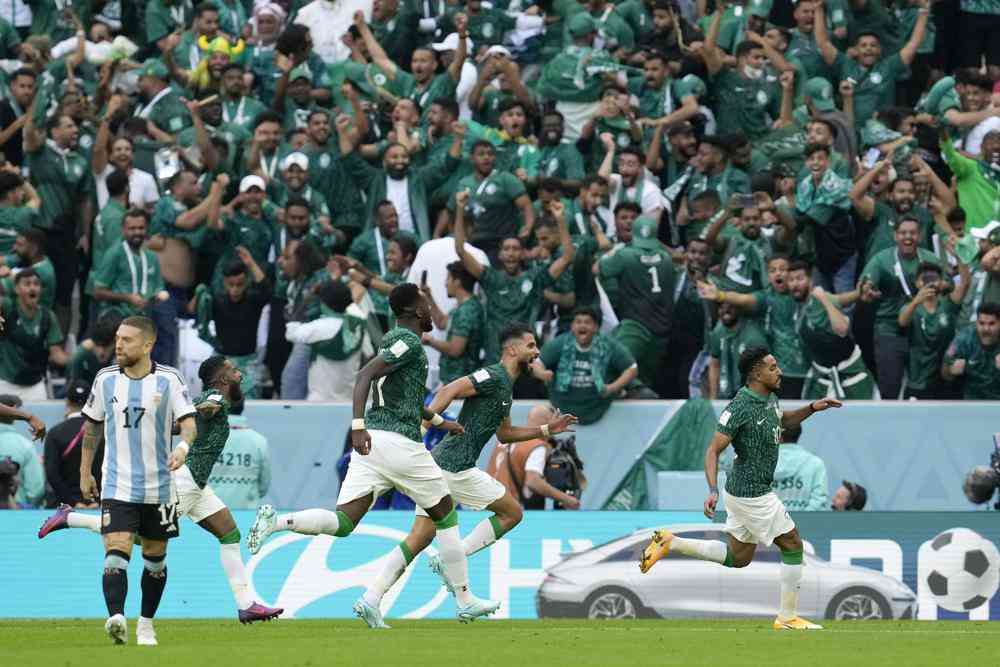