Soccer fans were given a special treat as BTS star Jung Kook performed in the FIFA World Cup 2022 Opening Ceremony, at the Al Bayt Stadium in Al Khor, on Sunday.

Hollywood superstar Morgan Freeman donned the narrator role during the ceremony and gave a nostalgic monologue.

The Al Bayt Stadium was also packed as the glitz and glamour of the ceremony caught all the limelight.

The opening ceremony was meant to introduce Qatar to the world through its culture with a theme of “bridging distances.” Creative director Ahmad Al Baker wanted the ceremony to signify “a gathering for all mankind, an invitation to come together as one, bridging all differences with humanity, respect and inclusion.”

Qatar, home to 3 million people, most of them migrant workers, has spent more than $200 billion on preparation for the World Cup. Seven new stadiums were built, including the 60,000-seat Al Bayt Stadium north of Doha.

There were no major Western leaders in attendance, as Qatar is under intense scrutiny for its treatment of the migrant workers who prepped the nation for the World Cup, as well as the LGBTQ community. Gay and lesbian sex is criminalized in Qatar.

Kuwait’s crown prince came, along with the director-general of the World Health Organization and Djibouti’s president. Also present was Jordan’s King Abdullah II. 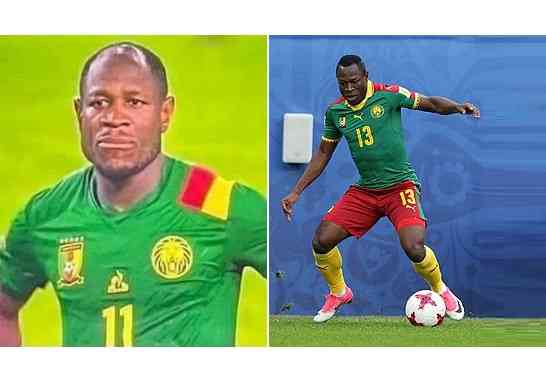