Former Kisumu Day prodigy Benson Omalla scored the winner for Gor Mahia at Nyayo in the second half as club patron and former Prime Minister Raila Odinga watched from the stands.

Raila is an ardent sports enthusiast who has not only graced many of Gor Mahia’s matches but is also a frequent fan at Emirates Stadium supporting current English Premier League (EPL) leaders Arsenal.

It took 53 minutes for Gor to score in front of Raila when Benson Omala who had a quiet first half rose high to head home a free kick delivered by Sydney Ochieng.

The win saw new Gor coach Jonathan McKinstry kick off his tenure with a win.

At Ulinzi Sports Complex, former Homeboyz coach Benard Mwalala had a debut to forget after his side Ulinzi Stars failed to shoot their guns in a 2-0 defeat to AFC Leopards.

Nigerian international Kingsley Ojo Fansanmi gave Ingwe the lead inside the opening two minutes before grabbing his brace from the spot later into the second half as AFC Leopards moved top of the standings with three points and a goal difference of two goals.

Four other matches will be played on Sunday where Nairobi City Stars will take on Bidco United at Ruaraka Grounds, Kenya Police host KCB at Kasarani 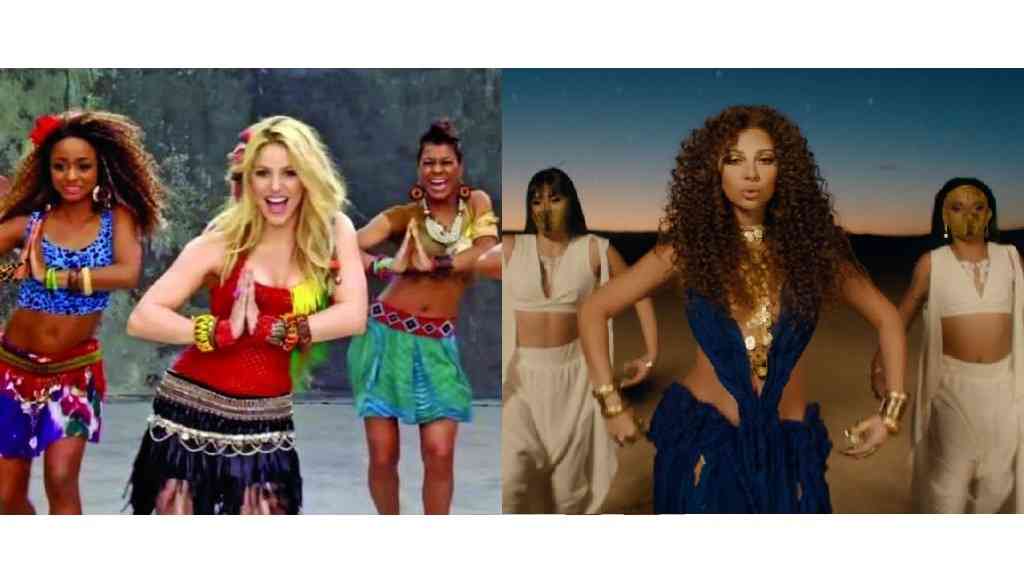 By Associated Press 16 hours ago
Football
Tonight at 10pm! Ronaldo benched for World Cup match against Switzerland- here's why

By Associated Press 2 hours ago
Football
Brazil striker Gabriel Jesus has surgery, out of World Cup