New coaches will be hoping to hit the ground running as the much awaited 2022-2023 Football Kenya Federation (FKF) Premier League finally kicks off today across the country.

John Baraza (Kakamega Homeboyz), Jonathan McKinstry (Gor Mahia) and Bernard Mwalala (Ulinzi Stars) are among the new coaches that will be making their debut for their respective new clubs as the FKF PL kicks off after a troubled year (2021/22 season).

In Kakamega, all eyes will be on John Baraza as Kakamega Homeboyz welcome defending champions Tusker at Bukhungu Stadium in the highlight of round one fixtures.

The brewers and Homeboyz staged one of the most tough title races in recent years as Tusker overturned the massive lead held by the Kakamega-based side to claim the title last season only for it to be annulled.

The FKF National Executive Council on November 9 nullified last season’s leagues which were run by the FKF Caretaker Committees.

The brewers won last season’s title on the last day of the campaign, beating Kakamega Homeboyz to the crown on goal-difference. Tusker had also won the 2020/21 title.

Baraza who replaced Benard Mwalala will be hoping to start on the front foot and emulate his predecessor who defeated the brewers 1-0 in Kakamega last season.

At Lang’ata Barracks, former Homeboyz coach Mwalala will be praying for a perfect start as Jonathan McKinstry also begins his tenure at K’Ogalo.

City Stars CEO Patrick Korir said they are more than ready to hit the ground running after months of preparations and a goal of nurturing young talent after signing 14 junior players outside the Premier League.

“We’ve waited for it for long. And glad that, barring any catastrophe, we will see the games kick off because City Stars is more than ready. We kicked off training on August 17 for a programmed 6-8 weeks pre-season which we have since exceeded by six weeks,” said Korir.

“It’s been three months of training, and we have played a total of 18 games which includes five in the inaugural Elite Cup where we made the final. That was a perfect test that taught the boys a thing or two.

“We changed tact this time round and signed much younger players from the lower tiers, and none from the top flight. Our main aim is to develop the next crop of young talent going forward and exposing them to the national teams and the outside world.”

Meanwhile, FKF on Thursday postponed two of the round one matches after the Sports Dispute Tribunal (SDT) issued an interim order of injunction suspending the decision by the FKF National Executive to nullify promotion and relegation of teams in the 2021/22 season.

SDT arrived at the decision after APS Bomet and Kona Rangers, teams that were supposed to be promoted to FKF PL and NSL respectively, filed an application to declare the resolutions made by NEC on  November 9 as null and void.

FKF said Posta Rangers vs Mathare United and Vihiga Bullets vs Wazito FC will not be played until further notice. 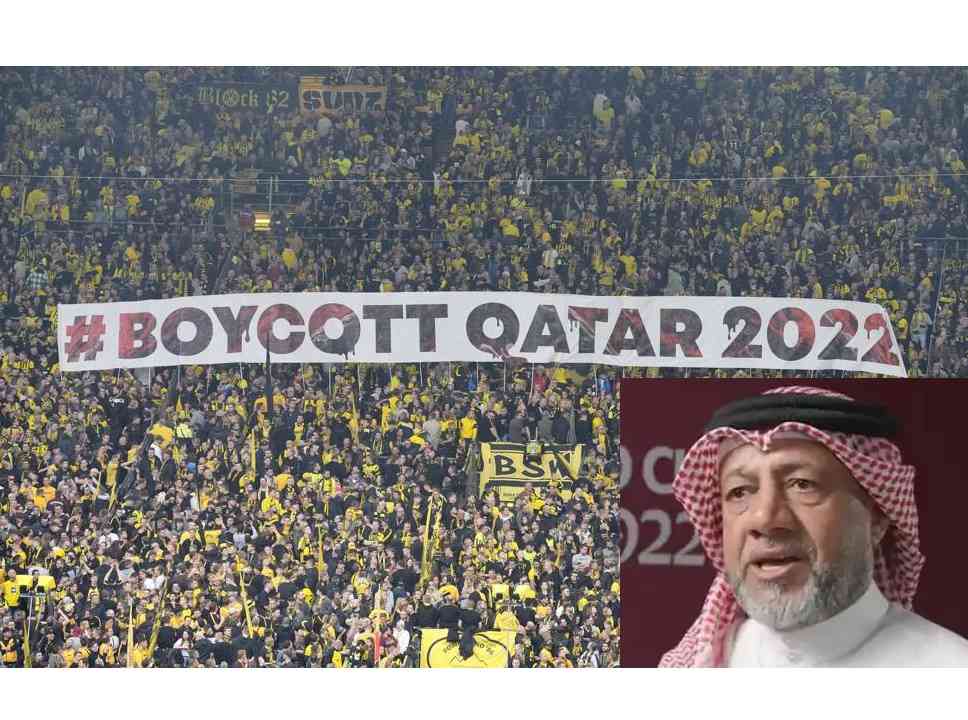 By Xinhua 50 minutes ago
Football
Croatia coach Dalic: This is what we did to beat Brazil in World Cup quarterfinal