Tusker to kick off 2022-2023FKF Premier League against Homeboyz

Tusker will renew their rivalry with Kakamega Homeboyz on the opening day of the delayed 2022-2023 Football Kenya Federation (FKF) Premier League campaign.

Reinstated FKF on Friday released the official fixtures for the new season expected to kick-off on November 19 with over 10-matches lined up across different venues in the country.

The brewers and Homeboyz staged one of the toughest title races in recent history as Tusker overturned the massive lead held by the Kakamega-based side to claim the title only for the season to be annulled.

The FKF NEC on Wednesday nullified last season's leagues which were run by the FKF Caretaker Committees.

The Brewers won last season's title on the last day of the campaign, beating Kakamega Homeboyz to the crown on goal-difference. Tusker had also won the 2020/21 title and were seeking to three-peat.
In the fixtures, the teams which earned promotion to the top flight have been left out while the related clubs have been included. The season will end on June 17.

Sofapaka while Nairobi City Stars square it out with Bidco at Kasarani Annex.

Other interesting fixtures on the opening day have Ulinzi Stars hosting AFC Leopards at their Langata backyard while Kenya Police play KCB at Kasarani Annex. 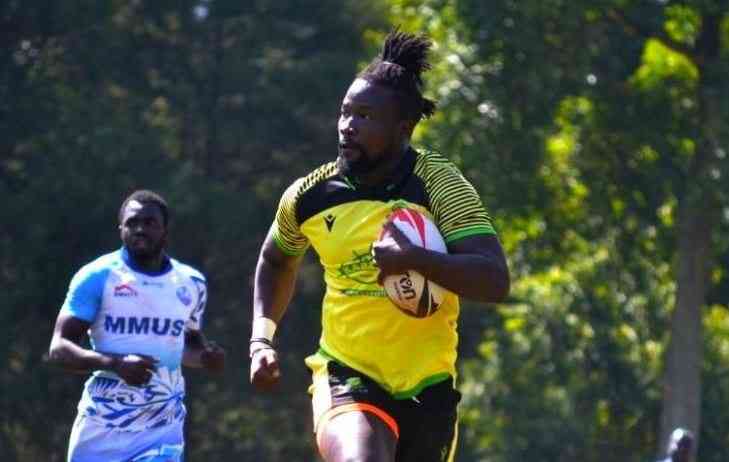