The Cameroon World Cup 2022 squad has been announced ahead of the tournament in Qatar.

Song left out long-serving centre back Michael Ngadeu-Ngadjui from their squad.

Cameroon will be playing in an African record-extending eighth World Cup finals.

Cameroon, who are Quarter-finalists in 1990 have been drawn in Group G alongside five-time winners Brazil, Serbia and Switzerland, who they will face first on 24 November.

Rigobert Song has released a 26-man Cameroon ?? squad for the World Cup.

The Indomitable Lions are in Group G with title favourites Brazil, Serbia and Switzerland. pic.twitter.com/ONmZAAlD8Q

Meanwhile, Samuel Eto'o who is the president of the Cameroon Football Federation has predicted that African sides are going to make history and dominate the World Cup in Qatar with Cameroon beating Morocco in the final.

There will be five African sides at the World Cup, with Morocco and Cameroon competing alongside Ghana, Senegal, and Tunisia.
Only three African teams have ever made it to the quarter-finals – Cameroon (1990), Senegal (2002) and Ghana (2010) – but none have made it to the last four.

Eto'o told ESPN that Morrocco will knock out heavyweights Spain, Portugal, and current champions France, while Cameroon will defeat Belgium and Senegal in the quarter-final and semi-final respectively to progress.

'Africa has always had the potential to achieve a successful World Cup, but we haven't always shown our best face up to now," he said.

'During the years, African teams have acquired more and more experience, and I think they're ready not only to participate in a World Cup, but also to win it.

'Cameroon will win the World Cup final against Morocco.

'As president of our federation, I would love to see Cameroon win the World Cup.' 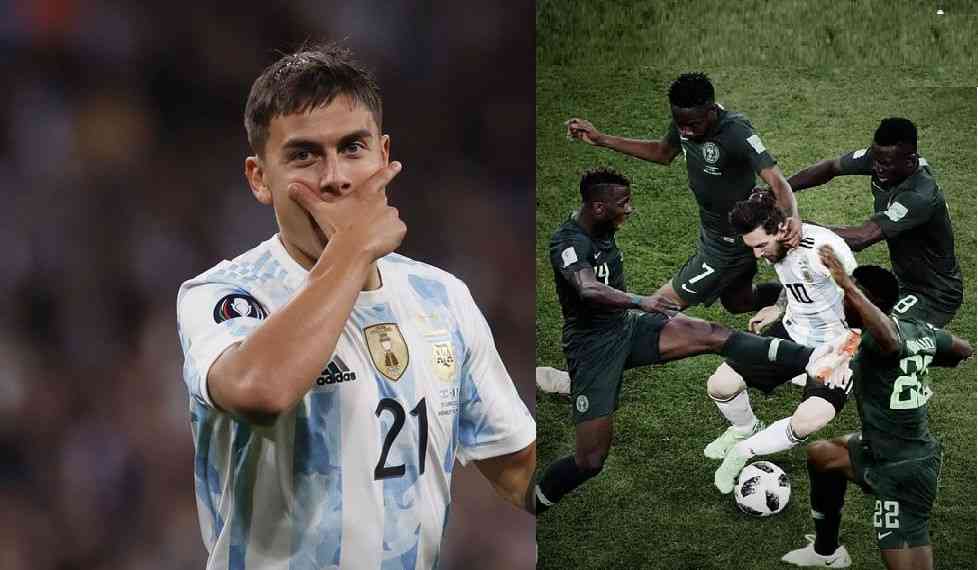