Unai Emery made the perfect start as Aston Villa manager with a 3-1 win against Manchester United in the Premier League on Sunday.

The former Arsenal boss took charge of his first game which will give Villa fans hope he can turn the season around.

But it was another setback for United manager Erik ten Hag, who watched his team lose away in the league for the third time this season.

Emery could not have hoped for a better start, with Villa taking an early two-goal lead.
Leon Bailey opened the scoring after seven minutes after racing past Lisandro Martinez and driving a low shot beyond David de Gea.

Ten Hag might have feared the worst in a season when his team has twice gone in at halftime 4-0 down. But hope of a comeback came just before the break when Luke Shaw’s strike deflected off Jacob Ramsey and into his own net.
The Villa player made amends four minutes into the second half when restoring his team’s two-goal advantage. United left him completely unmarked in the box to fire into the top corner after being picked out by Ollie Watkins.

If Emery expected a fightback, it never materialized, with Villa comfortably seeing out the win. 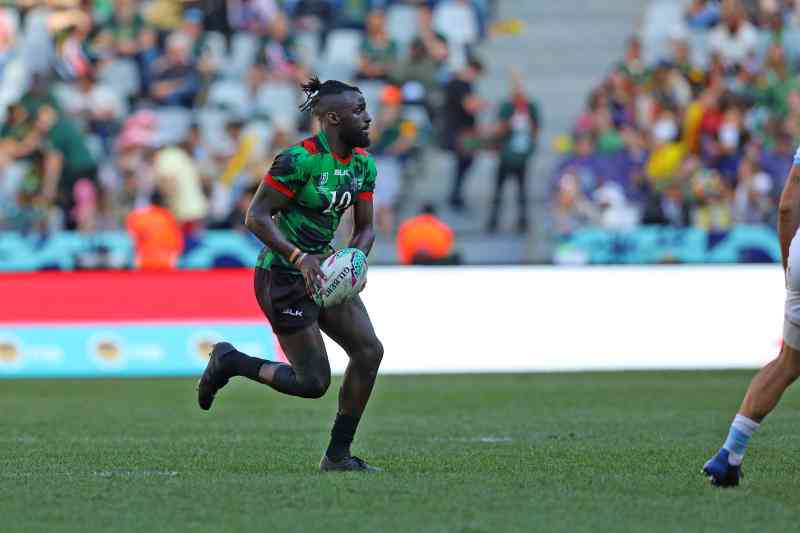