Messi to sit out PSG game against Lorient as a precaution

Lionel Messi has some inflammation on his Achilles tendon and is being rested for Paris Saint-Germain’s trip to Lorient on Sunday as a precautionary measure.

PSG said Saturday that the Argentina star, who will look to win the World Cup for the first time in his stellar career, is expected to resume training next week.

PSG will then have one more game, at home against Auxerre next Sunday, before Messi heads to Qatar.

Argentina’s first game of the World Cup is against Group C opponent Saudi Arabia on Nov. 22. Argentina then faces Mexico and Poland.

The 35-year-old Messi has been in great form for league leader PSG this season, netting seven league goals to go with a league-high 10 assists. The record seven-time Ballon d’Or winner also has four goals and four assists in the Champions League.

PSG defender Presnel Kimpembe also has a minor Achilles tendon issue and is being rested for Lorient. He hopes to line up in central defense for defending champion France at the World Cup. 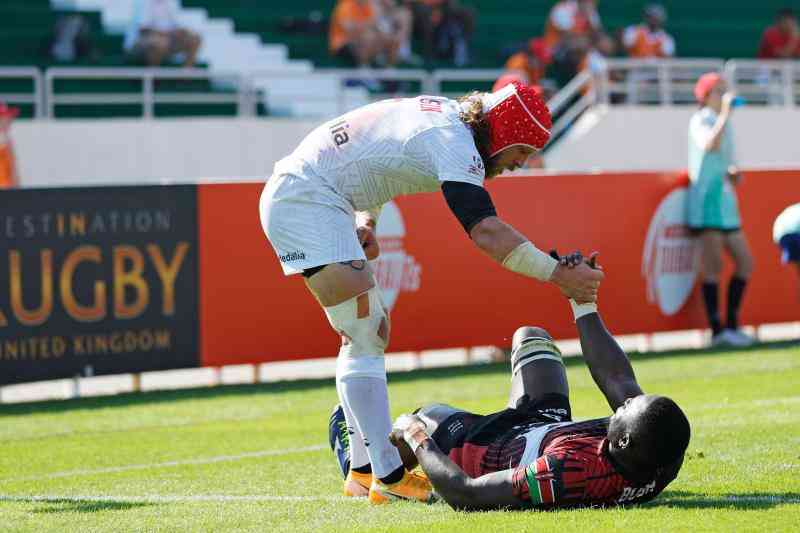